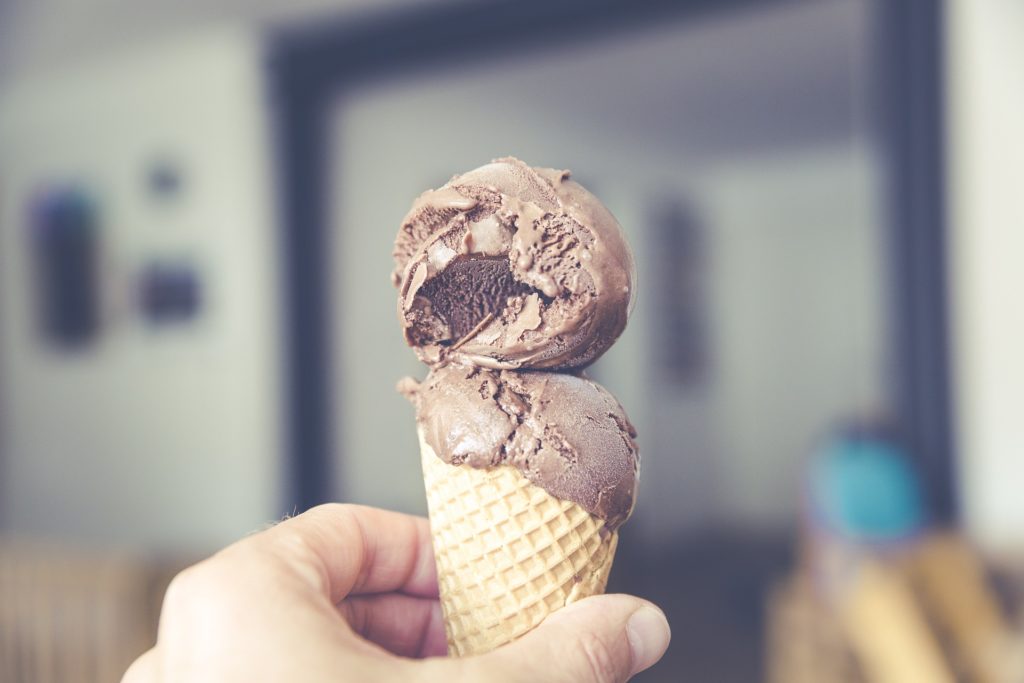 The American Society of Addiction Medicine is the country’s largest professional society of physicians, aimed at the treatment and prevention of addiction.  It has, in recent times, broadened its definition of addiction, expanding beyond drugs and alcohol to the inclusion of “process” addictions such as food, sex and gambling.

This is due to one main reason: similar effect of these substances and behaviors on the brain.

Several studies have demonstrated that an estimated 5 to 10 percent of the general population may have some form of food addiction. Even though research into food addiction is premature, it presents a comprehensive insight into the “toxic food environment” and an evidential connection between the widening processed food industry and the growing rates of obesity.

According to Dr. Nora Volkow, the director of the National Institute on Drug Abuse, food may actually qualify to be more addictive than cocaine. Less than 20 percent of heroin and cocaine users become addicted, whereas two-thirds of Americans are overweight or obese.

What’s even more astonishing are the results of a 2007 French study that showed a preference for sugar water over cocaine amongst the rats.

A study from the Rudd Center for Food Policy and Obesity at Yale detected some similar patterns between food addiction and drug dependence. This study, published in the Archives of General Psychiatry, is the first of its kind to connect the symptoms of food addiction with particular patterns of brain activity in both obese and slim individuals.

The study assessed 48 grown women of varying body mass, ranging from thin to overweight to obese. The participants were in good health with no prior diagnosis of an eating disorder.

The participating women filled out the Yale Food Addiction Scale (YFAS), a diagnostic criteria for substance abuse applied to measure the signs and symptoms of food addiction. The tool inquires about behaviors like worrying over food, overwhelming desires or thoughts about food and the tendency to overeat and feel sick as a consequence.

The researchers further made use of brain imaging procedures to examine the connection between food addiction symptoms, as determined by the YFAS, and the participant’s brain activity in accordance with food-related tasks. 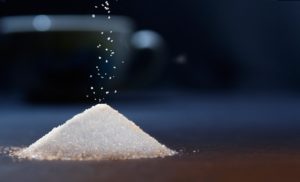 The first task assessed the brain responses to cues indicating the anticipated delivery of a highly palatable food, such as chocolate milkshake, in comparison to cues indicating the upcoming delivery of a tasteless control food. The second test tracked the brain activity during the actual ingestion of the chocolate milkshake versus the bland drink.

The assessment of scans from the anticipation of food showed participants with higher food addiction scores to demonstrate greater activity in parts of the brain accountable for the cravings and motivation to eat (the anterior cingulate cortex, the amygdala, and the medial orbitofrontal cortex), but lowered activity in the regions responsible for controlling urges.

Such brain activity proved to be similar to those detected in drug addicts: participants with signs of food addiction may experience greater struggle to manage increased cravings, but stronger motivations to eat as a result of food cues. They may even feel more uninhibited and lowered self-control to consuming highly palatable foods.

“The findings of this study support the theory that compulsive eating may be driven in part by an enhanced anticipation of food rewards and that addicted individuals are more likely to be physiologically, psychologically, and behaviorally reactive to triggers such as advertising,” explained Ashley Gearhardt, a doctoral student of clinical psychology at Yale University and the lead author of the study.

“The possibility that food-related cues may trigger pathological properties is of special concern in the current food environment where highly palatable foods are constantly available and heavily marketed.”

Two primary symptoms of addiction are tolerance (the continuous need of larger doses of the substance of abuse to attain the initial high) and withdrawal (physical and psychological discomfort as a consequence of attempting to quit).

Several studies on rats illustrated a strong desire for larger amounts of fatty and sugary products among rats alongside significant withdrawal symptoms such as anxiety and jitters.

These results may be representative of individuals who consume big amounts of processed foods and continue to crave more of these foods, even when they are greatly motivated to quit or alter their eating patterns.

Such processed foods that trigger cravings may actually be a significant part of the problem. The past several decades have witnessed the transition of most foods from natural to heavily refined, with more added sugars and fats to make them tastier and more satisfactory.

“Natural foods take a long time for the body to absorb,” said Gene-Jack Wang, M.D., a senior scientist at Brookhaven National Laboratory, in Upton, New York, who was not involved in the study. “But the added sugars hit the brain right away.”

The commonality with drugs here is that the harmful nature of junk food in common knowledge. Yet, the common masses continue to consume them.

Wang further explained how certain people may be particularly susceptible to the development of a dependence on processed foods. “They may be genetically hardwired to like certain foods and to absorb them faster,” he stated.

However, an individual’s preference of food loses importance as the cycle of dependence is reinforced. “At first you want it because it tastes good,” Gearhardt explains. “But as you go from use to abuse to dependence, you begin to crave it and liking it doesn’t play as much of a role.”

There is no easy way of measuring addiction. Rather, the diagnosis is largely dependent on a set of behavioral symptoms. Regardless of the substance of abuse, addiction enslaves the brain.

Meanwhile, it is vital to keep evaluating the role of current food environment in our society and wellbeing.