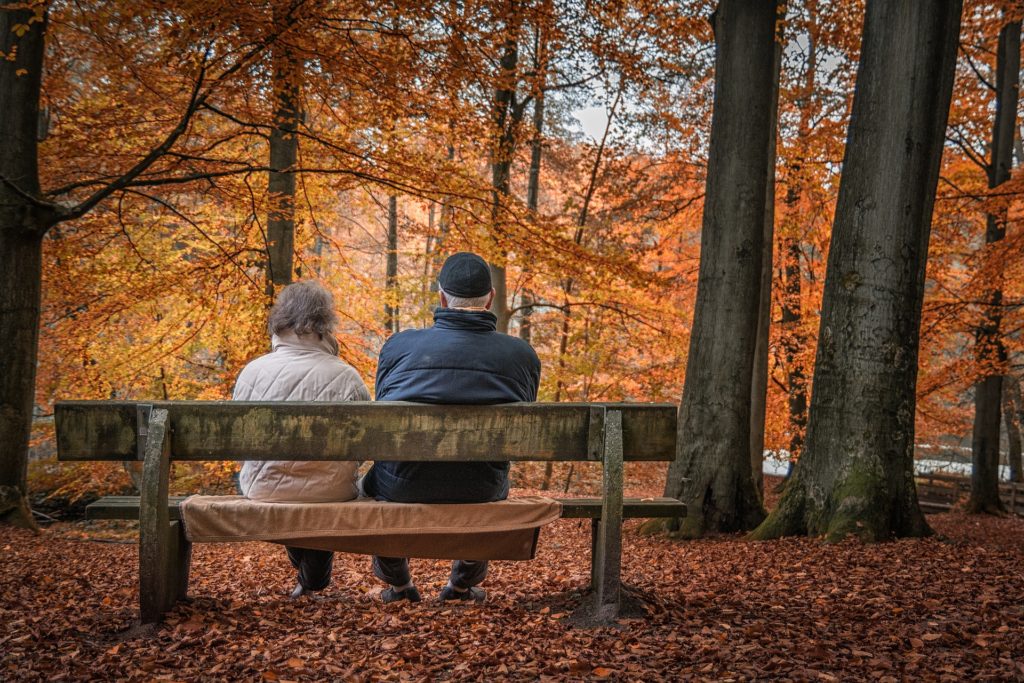 Widening research has discovered significant associations between retirement and increases in the risk of clinical depression, and even suicide, among men.

According to a report released by the Institute of Economic Affairs (IEA), retirement was found to elevate chances of clinical depression by 40 percent alongside increasing the likelihood of being diagnosed with a physical health condition by 60 percent. What complicates matters even further is the rising trend of self-medication amongst the elderly through alcohol and drugs.

The research paper claimed that retirement reduced physical, mental and self-assessed health. The adverse effects increased as the number of years spent in retirement increased. The author suggested a later age of retirement may actually be preferable. [1]

Robert Delamontagne, PhD, author of the 2011 book “The Retiring Mind: How to Make the Psychological Transition to Retirement,” suggests that many retirees experience anxiety, depression and crippling feelings of loss. Retirement and its relationship to depression can be explained by two significant factors: social isolation and inactivity.

Harvard Professor of Public Policy, Lisa Berkman, highlighted social isolation as a significant factor, linking it to poorer health and a shorter lifespan. Maintaining social interactions with peers provides a sense of wellbeing and keeps the brain active and engaged. Such isolation can easily deteriorate the will to be active and engage in any other recreational activities as well. 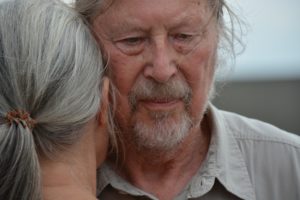 For many, however, retirement is reflective of a sudden loss of many work-related social ties and a drastic reduction in activity levels.

It is no different than losing a job as the retired struggle with a loss of identity and structure in daily life. There might seem to be an absence of purpose altogether.

“For a lot of men it really is a loss of a sense of identity – something that we get from work,” said clinical psychologist Marnin Heisel, Director of Research and Associate Professor in the department of psychiatry at the University of Western Ontario in London.  “For a lot of guys, when they retire, they lose that social network and social connection… and the meaningful contribution they get out of what they do.”[2]

Self-Medicating Away the Depression

“People can go through hell when they retire and they will never say a word about it, often because they are embarrassed,” Delamontagne says. “The cultural norm for retirement is that you are living the good life.”

This essentially explains how self-medicating with alcohol or drugs comes into play in this scenario.

An occasional drink or a mistaken double dose of a prescribed painkiller or smoking marijuana may have brought a temporary, but much-needed, sense of escaping the depression or numbing the depressing thoughts.  It might have felt so relieving that a pattern starts to form.

Depression, like PTSD and anxiety disorders, relies on an overactive amygdala, not controlled by more realistic evaluations stemming from the prefrontal cortex and anterior cingulate cortex (ACC). This affected amygdala maintains a sense of disapproval and sadness, despite no rational reason, disrupting the emotion regulation.

Under such circumstance, alcohol and drugs focus the person’s attention elsewhere. They may enhance sense of excitement and anticipation of reward (such as coke or gambling) or they may diminish anxiety by lowering amygdala activation (in the case of opiates, booze, and even food). [3]

Alcohol: The Seniors’ Drug of Choice

Alcohol is one of the most common forms of self-medication. Alcohol will shut down the higher order brain functions thereby causing a lack of rumination and thought.

Alcohol abuse and alcoholism are major issues among seniors. A study published in the Journal of General Internal Medicine found that “more than a third of drinkers 60 years old and older consume amounts of alcohol that are excessive or that are potentially harmful in combination with certain disease they have or medications they are taking.”[4]

However, consuming alcohol is more likely to worsen the problem. Mainly, since alcohol is a depressant, it actually slows down the CNS and generally subdues the drinker’s body.

Meanwhile, the use of alcohol impairs judgment by interrupting higher order brain functions. This results in reckless or premature behavior that may bring consequent physical and psychological harm to the drinker.

Alcohol consumption itself has been shown to correlate with some level of depression.

Almost 40 percent of prescription drugs sold in the U.S. are consumed by the elderly to treat issues like chronic pain, insomnia and anxiety.  According to the National Clearinghouse for Alcohol and Drug Information, 17 percent of adults age 60 and over abuse prescription drugs. Pain killers, sleeping pills and tranquillizers are most commonly abused medications. [5]

Illicit drug use is also a concern. Data from 2010 ER studies revealed 60 percent of illicit drug users were aged between 50 and 55, and 1.5 percent were 75 or older. Among the elderly drug users, cocaine was used by 50 to 60 percent of the users, making it the most commonly abused substance, followed by heroin that was used by a quarter of users and marijuana used by one-fifth of the users.

What further complicates matters is that the effects of drugs of abuse in older adults are easily influenced by age-related health conditions and medications, making it difficult to diagnose drug abuse.[6]

A Healthy Approach to Retirement

Psychologists suggest that retirees should consider continuing work in some capacity. Many people take up new jobs or begin part-time employment. Many others start up their own businesses as they have more time to put in then.

A 2009 study led by Mo Wang, PhD, of the University of Florida, discovered that the seniors with post-retirement bridge employment in their previous fields reported better mental and physical health than those who were retired and not working.[2] 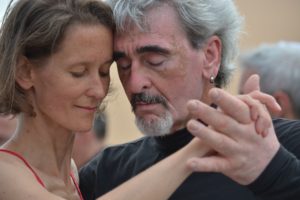 Even if you are not interested in working anymore, make sure to be socially active by joining a club, for instance, or following up on hobbies that you didn’t have time for before.

A probable solution may be to maintain some sort of structure for everyday life. Starting the day early on a predetermined time and showering and dressing up can be a point of initiation. Building on that, a new routine could be formulated that helps you to fall into a comfortable, yet productive, new lifestyle.

How can we encourage seniors to stay active for their mental and physical health, instead of turning to substance abuse as a form of self-medication for depression and related concerns?