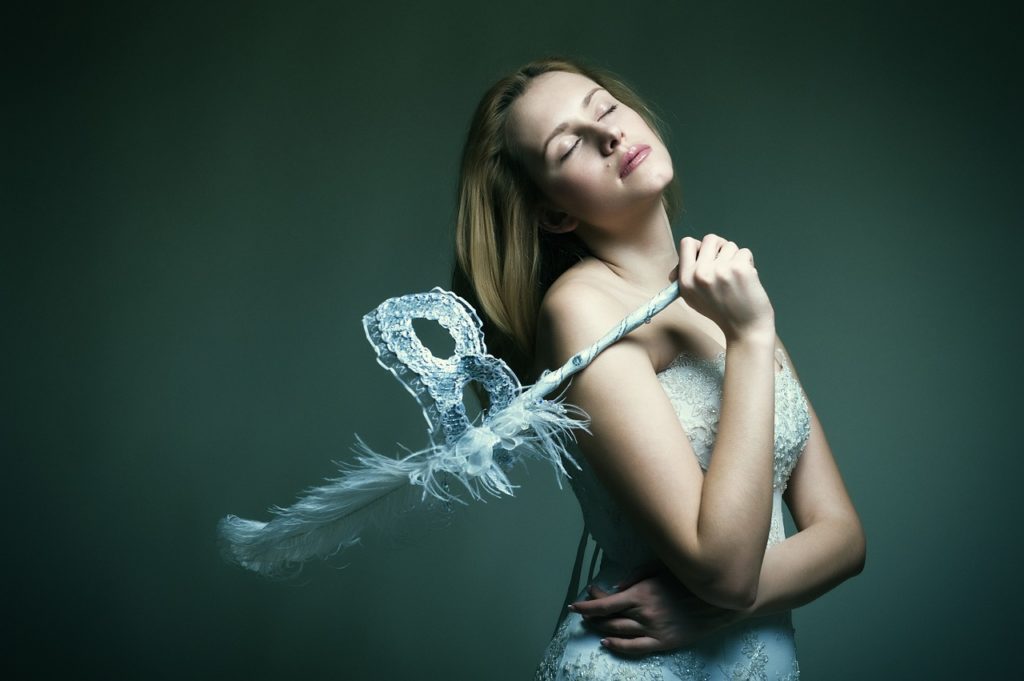 Ritualistic abuse is described as an act of physical, emotional, sexual, and mental, abuse that is repeated over an extended time [1]. It is often used to reinforce beliefs and ideology in sex cults.

It can involve individuals, families, and children, including infants. Abuse is typically severe and usually includes torture or killing the person.

When a person enters a cult, psychological abuse is used to indoctrinate the individual into the cult. Mind control techniques, or brainwashing, are used to convey fear and terror to the members.

According to Dr. Louis Cozolino of Pepperdine University, ritual abuse can be carried out by several perpetrators, male and female, and is done in the presence of many victims [1].

Many ritualistically abused and cult survivors suffer from Post Traumatic Stress Disorder (PTSD) as well as Dissociative Identity Disorder (DID), especially in the adolescent and adult population.

How is Ritual Abuse Different From Other Types of Abuse?

There are many types of abuse used in ritual abuse. Ritual abuse is repeated systematically to gain control over a person. This type of abuse is repetitive and is often multi-generational.

It typically involves ritualistic beliefs and practices thus forcing the beliefs and ideology of the cult on to the victim.

When spiritual abuse is used, it can erode the concept of a loving God, create an estrangement or aversion to God, and create feelings of worthlessness and hatred of oneself.

There are three classification levels for ritualistic cult-like abuse as defined by Finkelhor, Williams, and Burns in researching this type of abuse [3]. 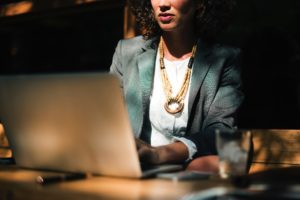 The first level is cult-based ritualistic abuse which includes an elaborate belief system to create a particular spiritual or social structure.

Usually, sexual abuse is not the ultimate goal of the perpetrator, but it is a tool to introduce a religious or mystical experience. Most often satanic or other cult groups fall into this category.

The second level is the pseudo-ritualistic abuse which includes sexual exploitation of the victim. Often the use of costumes and killing of animals are used as a way to intimidate but are not part of the ideology of the group.

The third level is the psychopathological ritualism which is the ritualistic abuse of children as part of an obsessive or delusional belief system.

After Effects of Cult Trauma

Often when a victim is freed from the cult, the trauma of the psychological, emotional, and mental torment continues. With the continuous identification of ‘magical’ or ‘mystical’ ideals and threats of severe violence to self or others, the trauma can induce PTSD and other mental health disturbances long after the abuse has ended.

Many times there are difficulties in daily functioning after ritualistic abuse. Often there is significant psychological distress, and internalizing behaviors such as an increase in fearful, inhibited, or anxious behaviors is seen in those who were ritualistically abused than those that were not [3].

It is often very challenging to leave a cult. The average length of time a person stays in a cult is nine years [4]. Addiction can be a typical reaction to cult abuse because of the social isolation, introduction into the cult belief, and severity of abuse that occurs.

In research studies that looked at a person’s reasoning for joining cults, individuals reported low self-esteem and weak relationship attachments with others prior to joining [4]. These characteristics are also associated with addictive behaviors.

Lastly, many prior cult members reported feeling emotional relief at the beginning of the cult membership, and ‘honeymoon’ feelings after joining. Researchers believe that cult membership and identification with the group acts as an ‘addictive’ substance.

It alleviates the psychological disturbances in the same way a substance would in someone who is not involved in a cult.

Far Too Common With Children

According to the APA, 1 in 6 boys and 1 in 4 girls are sexually abused prior to the age of 18 [5]. Often this abuse is associated with traumatic and painful memories. Alcohol and drug abuse are commonly used to cope with the memories. 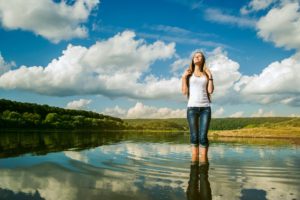 In the Journal of Traumatic Stress, 90% of women who become alcohol dependent reported being violently abused by a parent or sexually traumatized as a child.

Both teens and adults will turn to addiction to cope with the traumatic memories, deal with feelings of isolation and loneliness, improve feelings of low self-worth or esteem, or do self-harm or self-punish for the abuse.

In conjunction with the use of addictions to avoid painful memories and feelings, drug abuse can be used to manage co-occurring disorders such as PTSD, depression, anxiety, dissociative disorder, and other comorbid issues.

Working with individuals in an environment that is safe and in no way resembles a cult-like setting is also imperative for success. Learning to live outside of a ritualistic abusive situation is possible for those who have been part of a cult and experienced trauma.

About the Author: Libby Lyons is a Licensed Clinical Social Worker and Certified Eating Disorder Specialist (CEDS). Libby has been practicing in the field of eating disorders, addictions, depression, anxiety and other comorbid issues in various agencies. Libby has previously worked as a contractor for the United States Air Force Domestic Violence Program, Saint Louis University Student Health and Counseling, Saint Louis Behavioral Medicine Institute Eating Disorders Program, and has been in Private Practice.
Libby currently works as a counselor at Fontbonne University and is an Adjunct Professor at Saint Louis University, and is a contributing author for Addiction Hope and Eating Disorder Hope. Libby lives in the St. Louis area with her husband and two daughters. She enjoys spending time with her family, running, and watching movies.