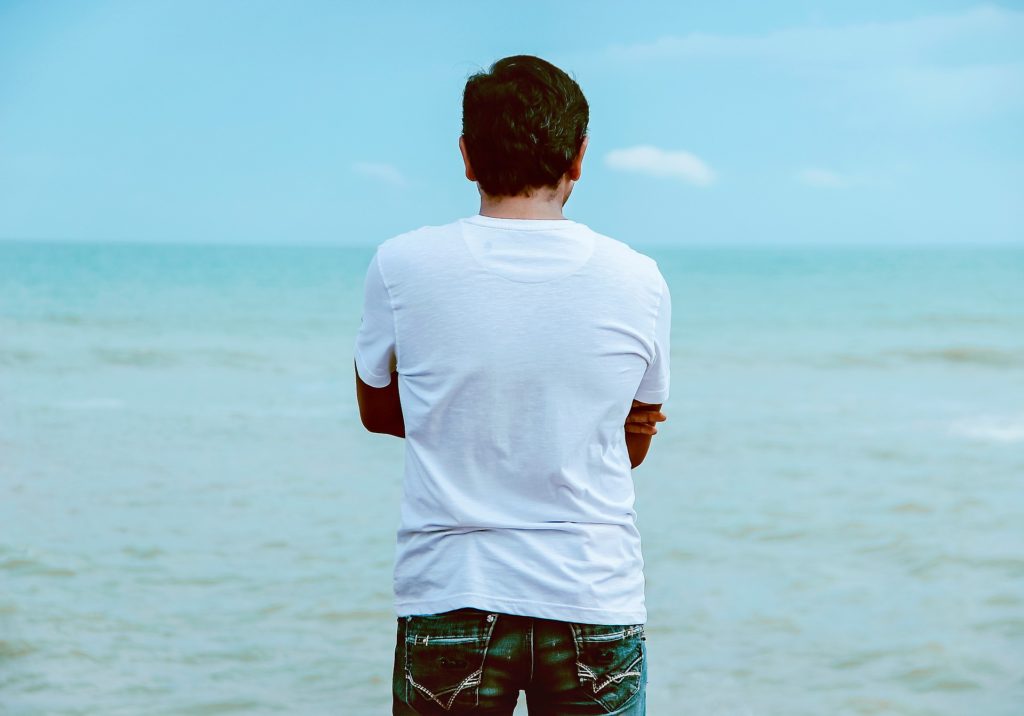 What makes matters even worse is the excessive use of depressants to cure panic attacks. One such popular benzodiazepine is Valium, a historically popular pharmaceutical agent, widely used as a relaxation. Valium is frequently moved to the illicit market, with over 6,500 reports of the substance to forensic laboratories in the US during 2011. [2]

A panic attack is essentially a sudden episode of intense fear that elicits extreme physical responses despite the absence of any substantiated danger or a probable cause. Panic attacks can be characterized by loss of control and shared similarities with experiencing a heart attack or even dying.

Many people have just one or two panic attacks in their lifetimes, and the problem goes away, perhaps when a stressful situation ends. But if you’ve had recurrent, unexpected panic attacks and spent long periods in constant fear of another attack, you may have a condition called panic disorder.

Many individuals stay uninformed of the reality of their disorder and the true extent of help they can receive from treatment. Some are fearful or ashamed to share the details of their experiences with anyone, including their doctors and loved ones.

They would rather suffer silently, isolating themselves from loved ones and others who could prove to be supportive. Hence, despite being efficiently treatable, only an estimated one-third of the affected seek and receive treatment.

Such a disorder often co-occurs with accompanying mental and physical issues, including other anxiety disorders, depression, irritable bowel syndrome, asthma, or substance abuse. This may complicate of getting a correct diagnosis.

Anxiety disorders cost the U.S. more than $42 billion a year, almost one-third of the country’s $148 billion total mental health bill, according to “The Economic Burden of Anxiety Disorders,” a study commissioned by ADAA

Although panic attacks themselves aren’t life-threatening, they can be frightening and significantly affect your quality of life.

It’s not known what causes panic attacks or panic disorder, but factors such as genetic makeup, particularly stressful situations, personality traits and alterations in the brain function are known to play a significant role,

Some individuals start avoiding situations or places that are associated with their previous panic attacks, anticipating those elements to act as triggers for future attacks.

Such individuals are known to have agoraphobia, where they characteristically avoid public places in fears of difficulty escaping, such as shopping malls, public transportation, or large sports arenas.

Constantly being on guard and waiting for the next panic attack severely limits their life quality and any constructive possibilities. Such individuals put rigid limitations and conservations in their daily life.

Valium and Its Abuse

Valium is a benzodiazepine prescribed by medical doctors and psychiatrists for the treatment of anxiety and panic attacks. Valium is largely popular and widely used as a muscle relaxant, anticonvulsant, and a sedative.

Also recognized by its generic name, diazepam, Valium is a depressant that enhances the effects of a neurotransmitter in the brain called gamma-aminobutyric acid (GABA). GABA slows down brain activity, resulting in decreased levels of activity and anxiety.

Despite all its benefits, Valium is a potential drug of abuse that over an extended duration of time may elicit consequential problems such as physiological dependence, tolerance, and addiction, at high doses, or for other illegitimate reasons. What makes Valium one of the most abused sedatives is the feeling of relaxation that the prescribed drug induces.

What further encourages abuse of Valium amongst users is its availability to the masses. In 2011, Valium was the fourth most-prescribed benzodiazepine in the US, as 15 million prescriptions were written, as per the Drug Enforcement Administration.

Some of the effects of Valium abuse have been outlined by the National Institute on Drug Abuse, as discussed below:

The repercussions of abusing Valium do not just end here. In fact, consuming excessive amounts of Valium can significantly escalate the risk of an accidental overdose.

This could result in a coma or even death, particularly if Valium is used in combination with other substances of abuse such as alcohol, which exerts further depressant effects on the body. [3] 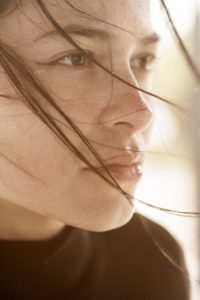 Realizing that you may be dealing with an addiction to Valium can be a source of extreme stress and confusion. Under such circumstances, you still need to appreciate the fact that there exist several effective treatment options that can provide the help you need.

Since valium withdrawal come with dangerous risks, even seizures or death, it is recommended to enlist professional help. Treatment typically begins with detoxification followed by followed by either inpatient treatment options, such as rehabilitation centers, or outpatient settings.

With a combination of therapy, group sessions, and physical well-being exercises, full recovery is a long-term commitment.