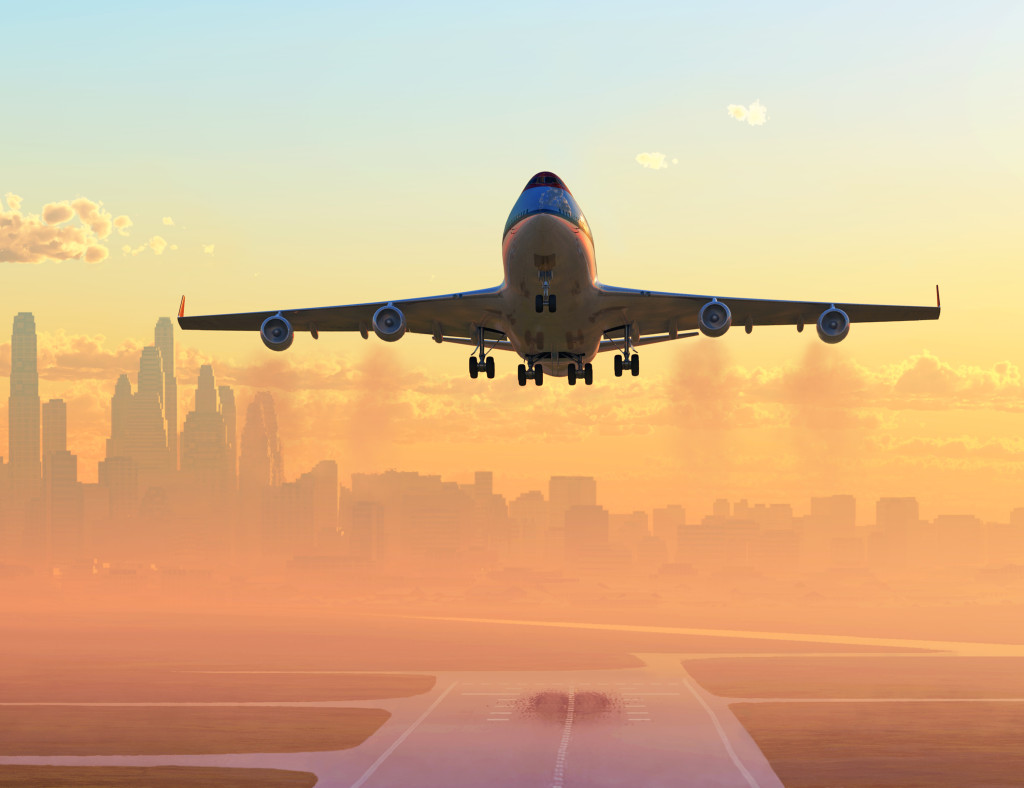 You know that moment when you are driving by a car accident, and you can’t help but slow down to see what is going on? It is like your brain is telling you that you need to look even though your mind is saying it’s gruesome and not something you should want to see.

Now, imagine you have medical training. That look then becomes diagnosing and triaging, and what you can glean is a lot more than a grim picture.

This happens to me often and not just around car accidents. It is like my eyes have an aberrant salience mechanism to pick out medical emergencies no matter what else is going on.

I see the homeless man talking to himself and wonder about his psychiatric diagnosis. I hear a child choking on her food at a restaurant and prepare to do the Heimlich maneuver. I hear the words “is there a doctor on board?” on an airplane and, like any other emergency provider, run towards the hypothetical “fire” and not away.

No scenario stands out to me more than my experience recently on an airplane.

It was an early morning flight, and I was jolted awake by the words “I think he’s having a seizure?”. I looked down the aisle of the aircraft and saw three flight attendants getting out the medical equipment and asking for help from a medical professional. 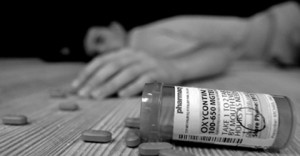 I was about to help when I saw another physician show credentials and calmly take over the medical management of the patient. She grabbed a stethoscope and began to take his vitals (blood pressure, heart rate, oxygen saturation). I heard her say he was blue.

I couldn’t help but watch, listen, and back-seat doctor. I watched the primary care physician attempt to arouse the patient and ask additional history of those around him. I saw that he was non-responsive, essentially unconscious, and breathing shallowly. I heard someone say he had low blood pressure but had a pulse. In other words, he was alive.

A few minutes passed, and he suddenly woke up after having oxygen administered. His lips regained coloring, and he could tell his story. He said he had no medical history and took no medications.

I then heard the words from the doctor that I was (for some reason) expecting to hear throughout the entire emergency, “pinpoint pupils.” At that moment, my suspicion was confirmed: the passenger was likely overdosing on opioids or some other combination of medications along with opioids.

That is an easy fix, I thought to myself. I was sure that on a plane they would have reversal agents and he would be better immediately. The reversal agent on my mind, naloxone, is the same one that has been all over the news recently- with the administration after Demi Lovato’s recent overdose and rumors of a pre-death request for it in the details about the recent death of Dennis Shields (Bethenny Frankel’s ex-boyfriend).

Drug overdose has also now become the leading cause of accidental death in the US, with opioids implicated in more than half of these deaths [1]. And, as if these data were not bad enough, recent analyses suggest that the number of OUD overdoses may be significantly under-counted [4]. 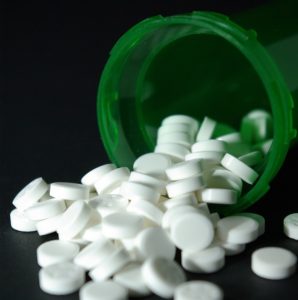 While naloxone is not a “cure,” it reverses the dangers of an opioid overdose, allowing time for needed medical treatment and attention and hopefully preventing death.

It is an antidote for an opioid overdose and a good medication that is not only effective but easy to administer and quick. It has a similarly dramatic effect to Uma Thurman in Pulp Fiction when she receives the adrenaline shot to the heart; people wake up suddenly.

But, contrary to my assumption, on the airplane, it was nowhere to be found. Yes, that is right, in a time when we have not just an opioid problem but an opioid overdose crisis, airlines are unprepared.

Despite the overwhelmingly high risk for opioid overdose in our population, if you overdose on an airplane, you are left 30,000 feet in the air without the medication that could most effectively save your life (naloxone). This led to Prince needing to emergency land his airplane and delayed his time to treatment, possibly further risking his life [9].

In fact, there are no medications in the airline medical equipment that can be used to treat an overdose. In disbelief that this could possibly be the case in 2018, I double checked and asked the treating doctor if I heard her correctly.

She responded incredulously and listed the medications that were available on board (an epi pen, dextrose, and nitroglycerin) [5] but emphasized the vast numbers of important ones that were not. We both shook our heads and described how helpless it felt diagnosing something you can’t treat, especially when correctly treating it might be the difference between life and death.

However, in assuming that naloxone could be found when it was needed, I was not entirely blameless. The Surgeon General recently emphasized that everyone should “Get prepared. Get naloxone. [And] Save a life” [4]. He told physicians to prescribe it and encouraged patients and the public to carry it.

He reminded everyone that in communities where naloxone and overdose education are available, overdose deaths decrease [7]. Relying on the airplane to have it in the kit, I forgot that as a physician I was also a member of the public and could have carried it myself.

When you run towards “fires” is always better to be armed with a fire extinguisher. This experience was a lucky wake-up call, serving as motivation to change things before someone gets hurt. 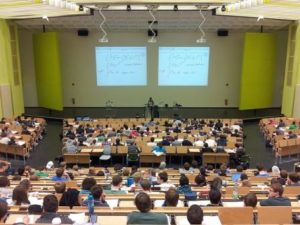 One way we can do that is to arm community centers, schools, and ultimately airplanes with education on and access to naloxone. I reached out to the National Institute on Drug Abuse (NIDA), and they agree that having naloxone on every airplane is an option to be considered.

As providers, we must make sure we train every patient and family member on how to use naloxone and have them go home with a kit- particularly those we are discharging from a rehabilitation environment. It comes in several forms [8] —as an injection, an autoinjection, and – one—Nasal Narcan— is as small and as easy as a puff of a nasal spray.

Finally, we need to remember the neglected step, even by me, and take the time to educate and arm ourselves (the public). I had taken for granted that something so helpful would be readily available, and I won’t do that again.

Next time when they ask “is there a doctor on board?,” and a patient exhibits symptoms of an overdose, I can only hope that not only will the plane be prepared, but so will the doctor and the other passengers.

Imagine what the scene would look like if in that instant everyone pulled out their naloxone to help. Now, that would be a scene worth stopping to admire. 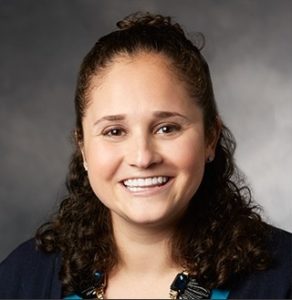 Jessica (“Jessi”) Gold, M.D., M.S., is an Assistant Professor in the Department of Psychiatry at Washington University in St Louis School of Medicine, specializing in college mental health, medical education, and physician wellness. She writes regularly for the popular press about mental health, stigma, and medical training. Dr. Gold is a graduate of the University of Pennsylvania where she did her undergraduate and Masters in Science in Anthropology and the Yale School of Medicine. She can be found at @drjessigold or drjessigold.com

The opinions and views of our guest contributors, are shared to provide a broad perspective of addictions. These are not necessarily the views of Addiction Hope, but an effort to offer a discussion of various issues by different concerned individuals.