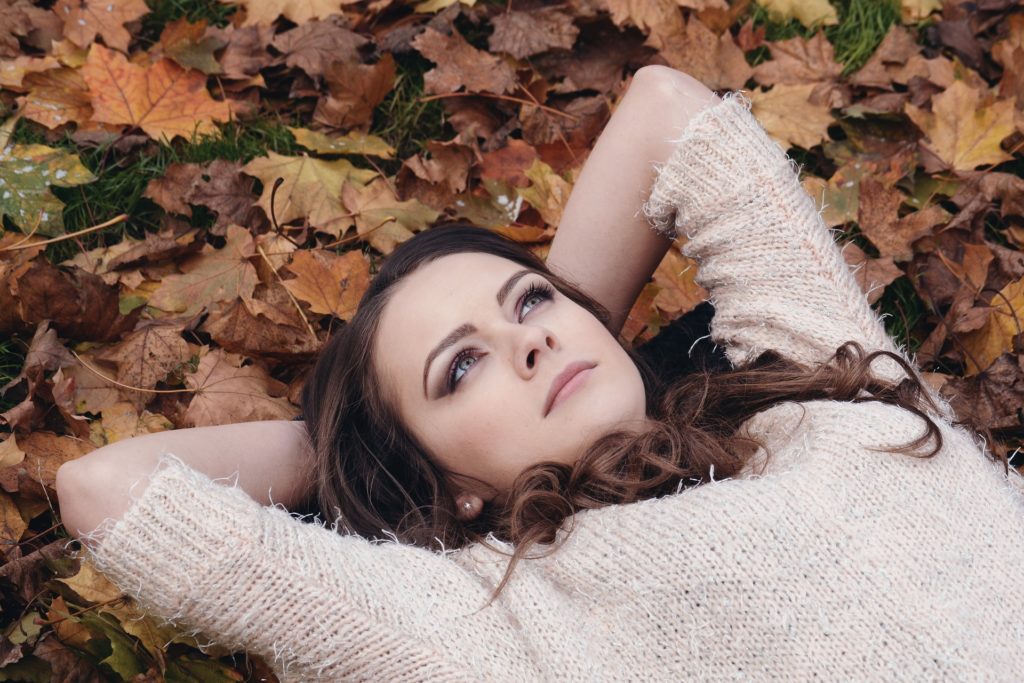 In Part 1 of this 4-part series, you will read an important and informative interview between Jacquelyn Ekern of Addiction Hope and Dr. Mark Gold and Dr. Brian Fuerhlein, two leading doctors in the addiction field discussing the medication assisted treatment of addiction.

Dr. Brian Fuerhlein is the associate professor at Yale University School of Medicine. He is also the Director of the Psychiatric Emergency Room at the VA in Connecticut.

JE: Brian, can you tell us a bit about the work that you do?

BF: Absolutely, as you said, I am the Director of the Psychiatric Emergency Room at the VA in Connecticut and am on the faculty at Yale University. I am an Addiction Psychiatrist, which means I did training in medical school in psychiatry and then did an extra year of training to learn about addiction.

Patients present with alcohol intoxication or opiate or cocaine use and are seeking detox, treatment for withdrawal, or longer-term treatment for their substance.

It could also be a non-substance use related presentation such as patients having worsened PTSD symptoms, having suicidal thoughts or behaviors, or experiencing psychosis and being out-of-touch with reality.

These individuals may have been brought in by police or are voluntarily seeking treatment. We also have a variety of personnel here from residents, or trainees, medical students, nurses, nursing students, etc. My mission in doing this work has two focuses.

First, it is to take care of veterans that are experiencing psychiatric emergencies. Secondly, it is important to train the future doctors who are going to take care of these patients. 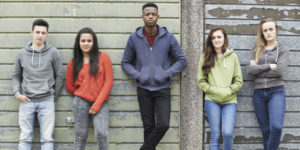 JE: Thank you for the work you do with veterans. It is very admirable. When it comes to individuals struggling with opioid use disorder, what are the patient profiles like with this population?

BF: There are always outliers for everything, but, generally we have two main populations.

One is a younger group, in the range of 20 to 30 years old, that often began taking opiates initially through prescription pills or got them from someone else and their brain became addicted. They often move from pills to street opiates such as heroin or fentanyl.

We often see these individuals coming in following an overdose. They are often resuscitated with Narcan, a Medication Assisted Treatment, and we have an opportunity to intervene and try to help them.

The other group tends to be a bit older, and they have been on chronic opiate maintenance therapy for many years and, over time, that has a larger effect on them to the point that something begins to go wrong, such as their other medications interacting with the opiates, they begin abusing the opiates, or they are appearing less oriented to present.

These are just a few, but there can be many reasons that a doctor would decide it is no longer safe for an individual to continue taking opiates. However, for those that have been taking opiates for a long time, it is an overwhelming process to stop taking them.

JE: Interesting. Dr. Gold, what are your thoughts on these general patient groups?

MG: First, thank you for having me. When I was a professor at University of Florida, Dr. Fuehrlein was a first-year medical student, and I have followed his career in various ways since then, so I am happy to be a part of this conversation.

For that population that experiences an accidental overdose, they will see a specialist like Dr. Fuerhlein, and he will determine a number of things such as

1) was the overdose accidental or on purpose? and

2) Was the overdose due to fentanyl, as fentanyl is creeping into most drugs. With it being 100+ times more potent, there is a higher likelihood of overdose where an individual will stop breathing and be at imminent risk of death.

At this moment, professionals like Dr. Fuerhlein are skilled enough psychosocially to use the opportunity to have the patient alive in front of them and try to intervene, educating them that they are dealing with substances that are very dangerous and life-threatening.

These professionals can then initiate treatment in the emergency department and do the complex psychiatric and addiction work that is rare to find.

JE: Thank you. For both of you, what trends are we seeing with heroin and fentanyl these days? 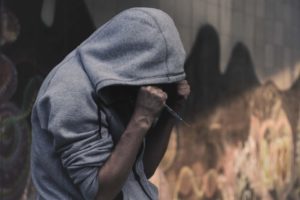 BF: Great question. I just published a paper on rates of fentanyl use in the emergency room. The data for that was from a year or two ago, so it has changed even since then. However, as Dr. Gold mentioned, we are seeing fentanyl use surpassing heroin use.

Fentanyl is showing up in a variety of places. For example, many patients that were not using heroin but were using cocaine still tested positive for fentanyl in their urine. When asked if they were aware they had fentanyl in their system, they were mortified and terrified, saying they wouldn’t use that knowingly because they don’t want to die and were only using cocaine.

We then have to inform these individuals that, yes, they were using cocaine but that it had fentanyl in it as well. We also see individuals that are buying heroin, being told it is heroin, but when they use it, they know it is not heroin because they know the effect of opiates and how opiates make them feel.

I ask every patient with an opiate use disorder if they know anyone that has died from an overdose, and basically every single patient except one has said yes, they do.

One would think that knowing someone that has died from an opioid overdose that struggles with opiate use disorder would try to avoid whatever batch killed their friend.

What I actually find is that they want whatever batch killed their friend because they know that it was powerful stuff. They say they don’t want to die, but they do want what is going to give them the best experience.

The other thing we are seeing is that it used to be pills were safer because patients knew the doses. For example, if one were to buy a 30-milligram oxy, they would know what they were getting and that it won’t kill them or hasn’t in the past.

Now, we are finding that manufacturers are making fentanyl look exactly like the pills because it is cheaper to manufacture and distribute on the street. People think they are buying their “typical” 30-milligram oxy, for example, and are actually getting counterfeit oxy with some unknown amount of fentanyl in it.

In the user’s mind, this is safe, but in reality, it is incredibly unsafe. These are a few reasons we are seeing a lot of overdoses. As Dr. Gold said, part of my job is also determining if the overdose itself was intentional or accidental, as well as how the patient perceives what happened.

Learning this helps me to see if there is an opportunity to connect with this person and try to motivate and convince them that they need to get some help.

MG: Those are great insights. A summary statement I would add is that illicit drugs and illicit drug sales are not supervised by the FDA. The composition of illicit drugs are only dependent on the manufacturer and distributor and independent of any regulation.

As such, if an individual buys illicit drugs on the street as opposed to getting it from a prescription at the pharmacy, you are liable to get anything. This can lead to situations such as the Yale Green, over 100 people overdosed in the center of town all at once.

BF: Yes, that made national news because so many people were consuming something from somewhere, causing problems because no one knew what was actually in it.

Margot Rittenhouse, MS, PLPC, NCC is a therapist who is passionate about providing mental health support to all in need and has worked with clients with substance abuse issues, eating disorders, domestic violence victims, and offenders, and severely mentally ill youth.

As a freelance writer for Eating Disorder Hope and Addiction Hope and a mentor with MentorConnect, Margot is a passionate eating disorder advocate, committed to de-stigmatizing these illnesses while showing support for those struggling through mentoring, writing, and volunteering. Margot has a Master’s of Science in Clinical Mental Health Counseling from Johns Hopkins University.