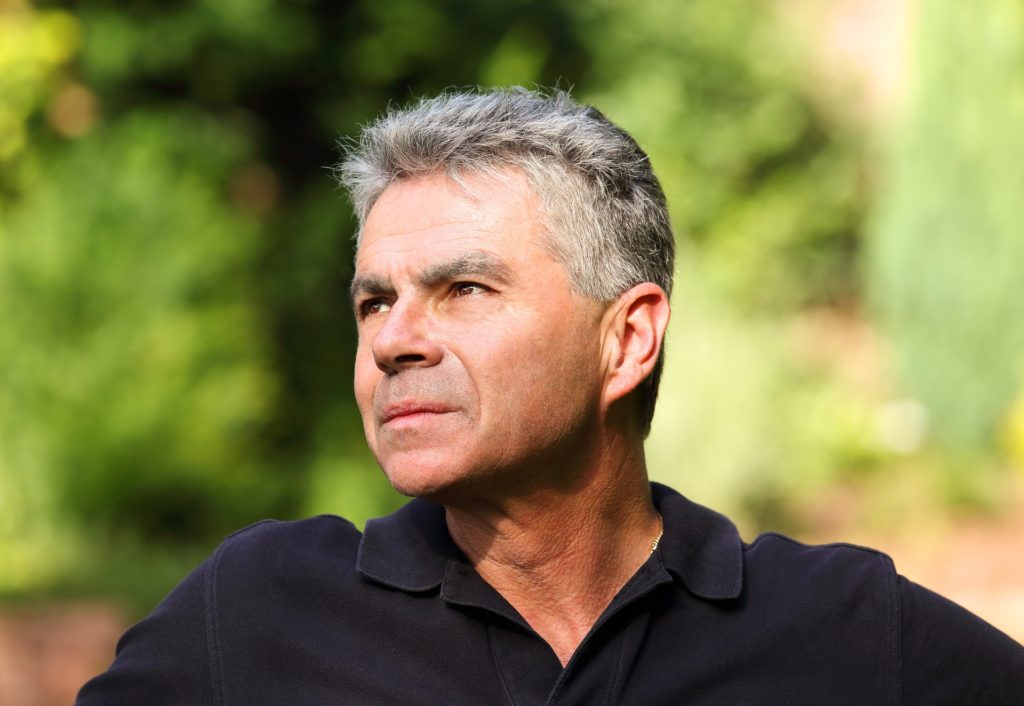 Active addicts have a heightened risk of contracting and transmitting Human Immunodeficiency Virus (HIV), and drug abuse often worsens the symptoms of an existing infection. A study by CDC in 2015 revealed that 6 percent of 39,513 individuals diagnosed with HIV injected drugs, whereas another 3 percent engaged in male-to-male sexual intercourse and injected drugs.

Despite a 48 percent decline, from 2008 to 2014, in individuals who inject drugs, if current trends are to continue, one in 23 women and one in 36 men injecting drugs will be diagnosed in HIV some time in their lifetime. [1]

HIV targets and destroys the white blood cells, which make up the body’s immune system that is necessary to fight off infections. Acquired Immune Deficiency Syndrome (AIDS) is the ultimate result of HIV. AIDS results when the majority of white blood cells are destroyed by HIV, and the immune system is no longer able to function.

HIV is spread through the transmission of body fluids such as semen, blood, or vaginal secretions. The fluid is transferrable through broken skin, mucous membranes, sexual intercourse, unhygienic surgical procedures and sharing of dirty needles. Pregnant women can also transfer HIV to their babies through the blood transfusion between the mother and the fetus during delivery, or even through feeding breast milk.

Recent times have welcomed medications that help manage infections like HIV/AIDS alongside slowing the progression of HIV. With the introduction of these new medications, a person battling HIV is now allowed a longer time before the onset of AIDS. Currently, however, there is no cure for HIV or AIDS. [2]

The Inextricable Link Between Substance Abuse And HIV 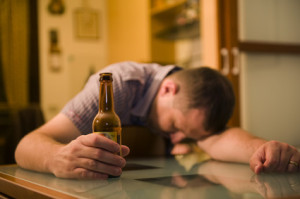 When it comes to HIV and AIDS, substance abuse has proven to be a significant element influencing the development and progression of infection and disease. Even though HIV/AIDS can affect anyone, the risk of contracting such an infection is profoundly higher in patients with a substance abuse disorder. This connection plays out in primarily two ways:

Substance abuse is a profound source of concern for individuals diagnosed with HIV/AIDS as it may yield unsafe actions that exacerbate the initial risk of infection. Drug and alcohol addicts typically do not prioritize hygiene, a healthy lifestyle and medical well being. Moreover, the abuse of certain substances in excessive amounts can also influence disease progression and interfere with the effectiveness of treatment.

Alcohol, for instance, can further aggravate the effects of HIV. Not only can alcohol abuse hinder the HIV treatment, but contribute to health conditions such as liver disease that can impact the progression of HIV.

Numerous individuals with HIV have a history of drug or alcohol use. Sometimes coming to terms with a recent HIV diagnosis can urge the patient to resort back to previous unsafe behaviors, or even initiate a relapse. The frequent use of certain substances may even incapacitate the integration of HIV treatment into daily life. The stress and stigma that accompanies a new diagnosis, can add further pressure atop the judgment and lack of knowledge regarding addiction, relapse and recovery, making the whole experience almost unbearable for the patient.

Recovering Amidst A Battle

Recovering from a substance abuse disorder while battling HIV can be a complex process. 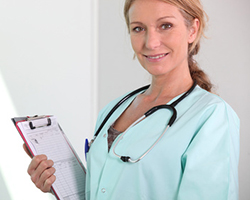 Scott Kramer, a therapist from New York City who specializes in supporting individuals with HIV, deals with some patients who have an addiction to alcohol or drugs as well. He believes the best route of recovery for such individuals depends largely on which issue is presenting itself with the most significant effect on the patient and what they would like to prioritize in their therapy.

The priority, however, always remains safety of the patient.

In his practice, Kramer claims that for patients with an addiction problem and HIV, the substance use disorder generally precedes the HIV diagnosis. It generally doesn’t happen the other way around.

Kramer further stresses that it is vital to recognize and understand the ensuing mental health problems following a HIV diagnosis. People may employ various coping skills to deal with the stress, anxiety, fear and isolation that a person battling HIV may experience. In such a case, effective ways to cope with mental health issues such as therapy and self-help groups need to be seriously considered. This in itself could prove to be a way of avoiding aggravating an existing addiction or future substance abuse.

Individuals battling HIV need to adhere to strict medication regimens, which is an important part of managing HIV symptoms, but may be difficult in combination with addiction. Being under the influence of drugs and alcohol may reduce compliance with the medication regimen, posing risk of the virus becoming more resistant and constraining the effectiveness of medication. 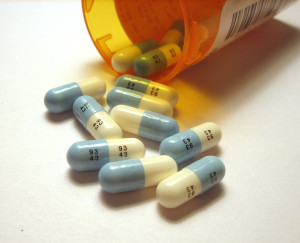 Medication management needs to based on a comprehensive approach as various interactions of medical medications, anti-HIV medications and psychiatric medications need to be considered. Hence, the best treatment involves multidisciplinary approach and team, where a patient does not just have access to a quality rehab, but to an infectious disease specialist as well who can impart coping skills and necessary education to live with HIV.[4]

The combination of substance abuse and HIV requires a specialized addiction treatment program that encompasses the medical aspect of HIV, ensuing psychiatric issues and the coexisting addiction. Addicts with HIV who require detox should seek out a facility that is familiar with the patient’s needs and provide round the clock medical assistance to ensure safety of patients whose physical health has already been compromised.

Once detox is concluded, the patient should transfer to a drug rehab where treatment is specialized and focuses largely on eliminating unhealthy coping patterns and managing a sustained recovery with HIV symptoms.