This entry was posted in Gambling, Sex Addiction and tagged Addiction, Managing Symptoms, Signs and Symptoms on June 2, 2016 by Team Addiction Hope. 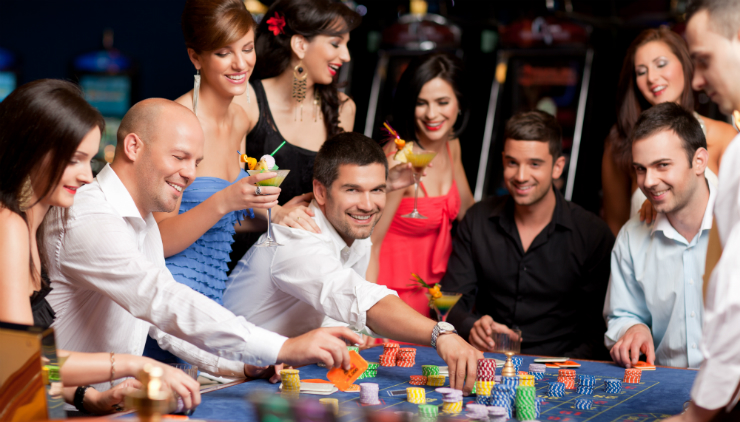 Below, we’ll take a closer look at two of the most common types of behavior addiction, sexual addiction and gambling addiction, in order to highlight just how similar they truly are.

Recent findings published in the “Comprehensive Psychology” journal seem to indicate that sexual addiction and gambling addiction have more in common than previously believed. A study headed by Dr. Joseph M. Farré of Hospital Universitari Quirón Dexeus in Barcelona, Spain, set out to find the similarities and differences in the personalities of those suffering from the two types of addiction.

The results of Farré’s study indicate that there are no statistically significant differences between sex addicts and gambling addicts when it came to their self-reported personality characteristics. After completing a self-assessment questionnaire, both groups showed similar scores for all of the following symptoms:

Not only did the two groups show similar symptom patterns, the intensity of their symptoms was also nearly identical.

On the surface, gambling addiction and sex addiction don’t appear to share many similarities, but their effects on the addict’s life are quite alike. The thrill of sexual activity and the suspense of betting money both produce a powerful high.

Rather, the entire process, from beginning to end, is what becomes addictive, which is why behavior addictions are also referred to as process addictions. The thrill of the conquest is what keeps them coming back for more. 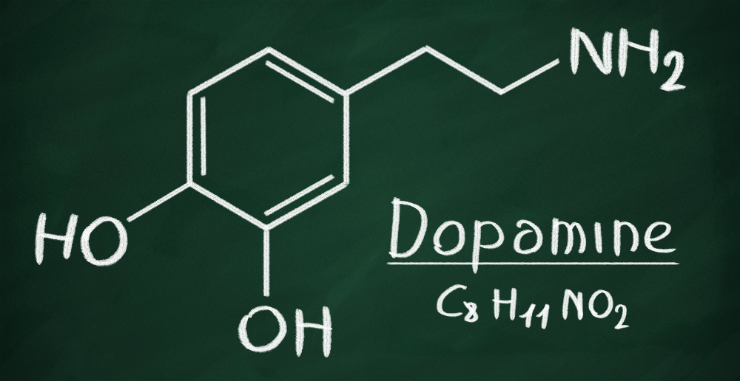 The similarities between the symptoms of sex addiction and gambling addiction can be attributed to their common effect on the neurotransmitter dopamine. Every time someone experiences pleasure, the brain releases dopamine. In the case of most healthy individuals, this response serves to reinforce behaviors that are beneficial for survival.

Behavior addicts, on the other hand, have an unhealthy relationship with dopamine. A compulsive gambler will constantly chase the fleeting high of winning at the blackjack table, and a sex addict will compulsively seek the high of intimate pleasure. While the addictive behaviors might look different on the surface, both gambling addiction and sex addiction are manifestations of an abnormality in the brain’s natural reward and pleasure system.

Experts who treat behavioral addictions have long recognized the connection between sex addiction and gambling. In fact, many of them have observed that the two addictions often overlap, resulting in individuals who suffer from both sex and gambling addiction at the same time.

By better understanding the common thread that runs through these two behavioral addictions, we can begin to approach treatment in a more effective way.