advertisement
This entry was posted in Recovery & Support on August 8, 2015 by Platinum. 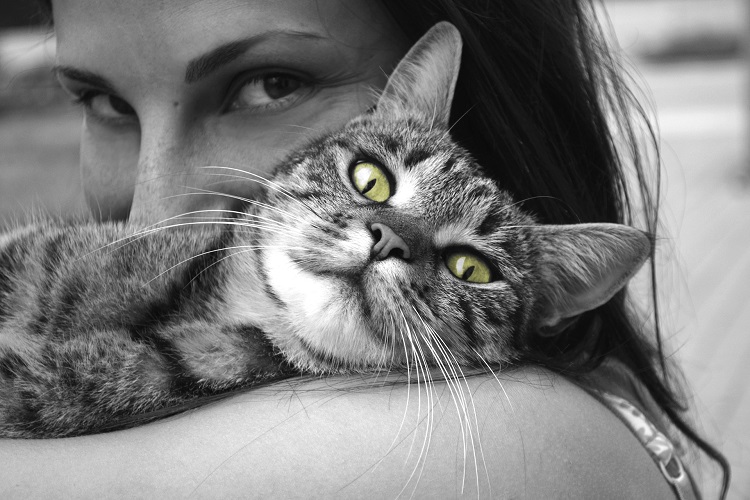 “The reason mom and dad got divorced was because us kids were too hard to raise. We should’ve obeyed a little bit better and then they’d still love each other.”

“I deserve the way I’m being treated. If I had any innate value than maybe people would love me and treat me with respect.”

Real Reflections and a Vital Message

These are all REAL reflections of people who have come into my office over the last few years who had an overwhelming sense of guilt and shame that has plagued their lives. Somewhere along the way they heard a vital message (from a parent, a mentor, a loved one) that they chose to believe.

Something like, “you’re worthless”, “you’re a failure”, “life would be better without you” and instead of course correcting those curses they chose to believe it. What’s heart wrenching is that these “curses” transition from hypothetical to actual if not checked.

What one thought to be an off-handed, poorly thought through comment (“you’re a failure”) turns out to be a central “identity statement” that shapes the heart, mind and soul of a person made in the image of God. These statements cut deep and are often tied closely to the addictive, self-destructive, and negative behaviors we latch onto in our sadness and pain.

Moving Beyond the Symptom 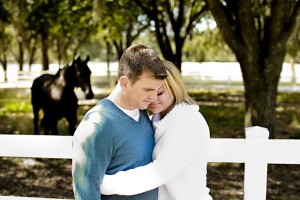 What’s interesting about God is that He is constantly moving beyond the symptom (behavior, attitude, addiction, self-destructive choices) and moving in deeper (into the identity, into the spot of “who am I?”). When Adam and Eve are caught after their betrayal of a relationship to God in Genesis 3 something bizarre happens: God moves toward Adam and Eve even after their betrayal to Him.

We tend to re-define God based on the negative interactions we’ve had with people. So we finish the all-important sentence; “God is (fill in the blank)” with verbs like; “angry”, “disappointed”, “ashamed of me”, etc.

What I see from the VERY BEGINNING is that God moves toward broken people, sinful people, rebellious people to re-root our identities in the one unchangeable foundation that will never crack…. the person and relationship with God.

If God is ready, waiting, desiring to grant you forgiveness it seems that the only proper response would be to forgive yourself too.

Have you struggled with forgiving yourself and understanding God’s willingness to forgive you? What steps have you taken to better understand forgiveness and learn to forgive yourself?

Ryan received his BS in Bible and Theology and a minor in counseling from Multnomah University. He has pastored students, families and is passionate about Christ-centered recovery and healing. He’s been married to his beautiful wife Michelle for 13 years and they enjoy raising four crazy, unique and special kids together.

Ryan is the teaching pastor at Vast Church in Sisters, OR and is currently working on his Masters in Theology at Western Seminary in Portland, OR.