This entry was posted in Uncategorized on March 21, 2015 by Baxter Ekern. 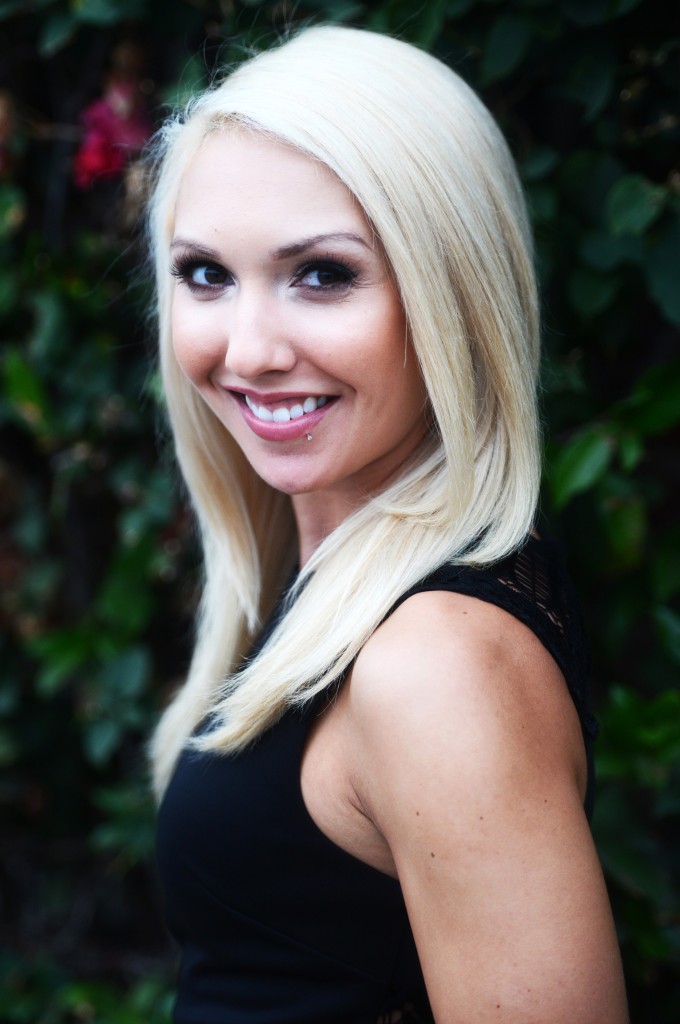 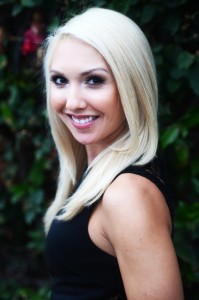 David Carr was a New York Times columnist who died this past February. Born in Minneapolis, Carr grew up in an idyllic suburb just to the west of the city, attended University of Minnesota (where he majored in psychology and journalism), and quickly climbed through the ranks as a journalist.

In 2008, he published a best-selling memoir. At the time of his death, he had a wife and three children, and was frequently the focus of talk shows and news programs. Dean Baquet, the executive editor for the Times, called him “the finest media reporter of his generation.”

He was also a recovering drug addict.

The success story of David Carr, a man once so consumed by drugs that he risked the lives of his own children, is the dream of recovering addicts. Without drugs, Carr shed his self-destructive lifestyle and essentially became a new person. He married a wonderful wife, landed a dream job, and lived the sort of life to which most people would aspire. How did he do it?

The Beginning of the Abuse

Carr took his first hit of cocaine on his 21st birthday, although at that point, he was already doing a wide variety of other drugs: LSD, pot, mushrooms, amphetamines and liquor, to name only a few. Cocaine, however, was different. It was life changing.

The first time Carr tried cocaine, he described it as a “Helen Keller hand-under-the-water moment,” a blast of light and inspiration that finally made the world make sense to him.

Like many drug addicts, Carr had filled a hole inside himself he didn’t even know he had. Hooked from the start, Carr started heavily using cocaine and eventually shifted to crack. His life started to fall apart around him, but he hardly even noticed.

Relationships and Drug Use 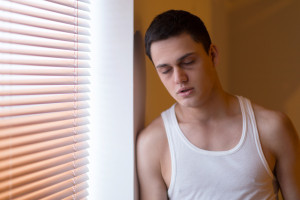 His friends, however, did.

“As good friends as we were, as much as I loved you, you weren’t you,” said one of his old friends, Donald, when asked about the days Carr started using. “I wasn’t talking to my friend David; I was talking to a wild man. You were a creature. I was afraid.”

During his drug-addled years, Carr found jobs and lost jobs, found women and lost women. One of these women, a local cocaine dealer named Anna, became pregnant with his twins.

His friends urged the couple to get an abortion because, according to Carr, their home was a mess and had become “a grim, near-scientific tableau of addiction’s progression.” For the first few months after the birth, the couple was a wreck. One of Carr’s friends remembers receiving a phone call late at night.

“‘We’re out of diapers, we don’t have diapers,’ and you thought somebody was watching the house,” the friend recalled. “You guys were paranoid and getting high, and you said, ‘I think the cops are watching the house; I can’t leave.’”

One day, Carr left his infant girls in the car during the frigid Minnesota winter so that he could purchase drugs. Although he told himself that he would only be gone ten minutes, several hours had passed before he returned to the car.

When he saw that the car had gotten so cold that he could see his children’s breath, he realized that his addiction had gone too far.

He needed to get clean.

Carr entered detox, last chance programs, and support groups, while foster parents watched his children. With time, he recovered. His relationship with Anna dissolved and he found a wife. He developed an amazing career.

But that doesn’t answer the question from earlier: How did he do it?

David Carr had his own theory: hope.

The Thin Reed of Hope 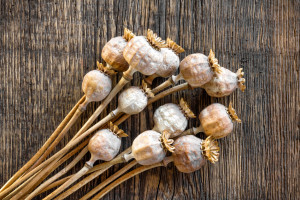 “The chronicity of addiction is really a kind of fatalism writ large,” wrote Carr. “If an addict knows in his heart he is going to use someday, why not today? But if a thin reed of hope appears, the possibility that it will not always be so, things change. You live another day and then get up and do it again.”

Hope came to David Carr in the form of support groups. Support groups were not his only source of hope, of course – he had his daughters, his wife, his career – but they were an essential set of bricks in the stairs (or “steps”) he needed to climb toward recovery.

“Slogans saved my life,” he wrote about the sayings frequently uttered in his support groups. “All of them — the dumb ones, the imperatives, the shameless, witless ones. I lustily chanted some of those slogans and lived by others.”

Carr was always careful not to name his support groups. They were anonymous, after all, and maintaining that anonymity was essential, especially for a journalist. His memoir contains no lurid descriptions of Alcoholics Anonymous meetings, nor does it contain the names or descriptions of fellow patients he encountered during his recovery.

He did, however, describe how the people in his support groups made him feel.

“I’ve been helped – without getting into the names of specific groups – by all of these strangers, you know, who get in a room and do a form of group-talk therapy and live by certain rules in their life,” he said in an NPR interview. “And one of the rules is that you help everyone who needs help. And I think to myself, well, that seems remarkable.” 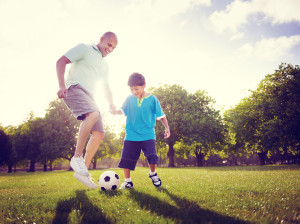 Carr left his own remarkable impressions, too. A man who identified himself as only “Michael” arrived at Carr’s funeral to pay his respects and thank Carr for supporting him as a fellow AA member.

“He was the first friend I trusted with 100 percent full disclosure … ,” Michael said. “Eight years ago, I was in the darkest place in my life … I said, ‘OK, if you can make me sober, God, I will accept that the fun is over, my life is over. Just take this despair away from me. I’m fine with no fun.’ And then I met David.”

The community that builds within and around support groups is vibrant and filled with hope. It is a community where strangers help strangers who have fallen down, where friendships are forged, where addiction is conquered.

As Carr described in his NPR interview, he had previously felt no desire to help strangers, yet in his support group, he found himself “doing it again and again.” He even wondered if some greater force were at play, some higher power that made him care about people he hardly knew.

In 1988, David Carr was high and paranoid, waiting for the cops to break down his door. In 2015, he was a journalistic legend. How did he do it? No one can say for certain, not even Carr. Probably, however, it had something to do with love, family, support groups, and above all – hope.

For more information on David Carr and his struggles with addiction and recovery, check out his memoir, “The Night of the Gun.”

Where have you found hope in your recovery?