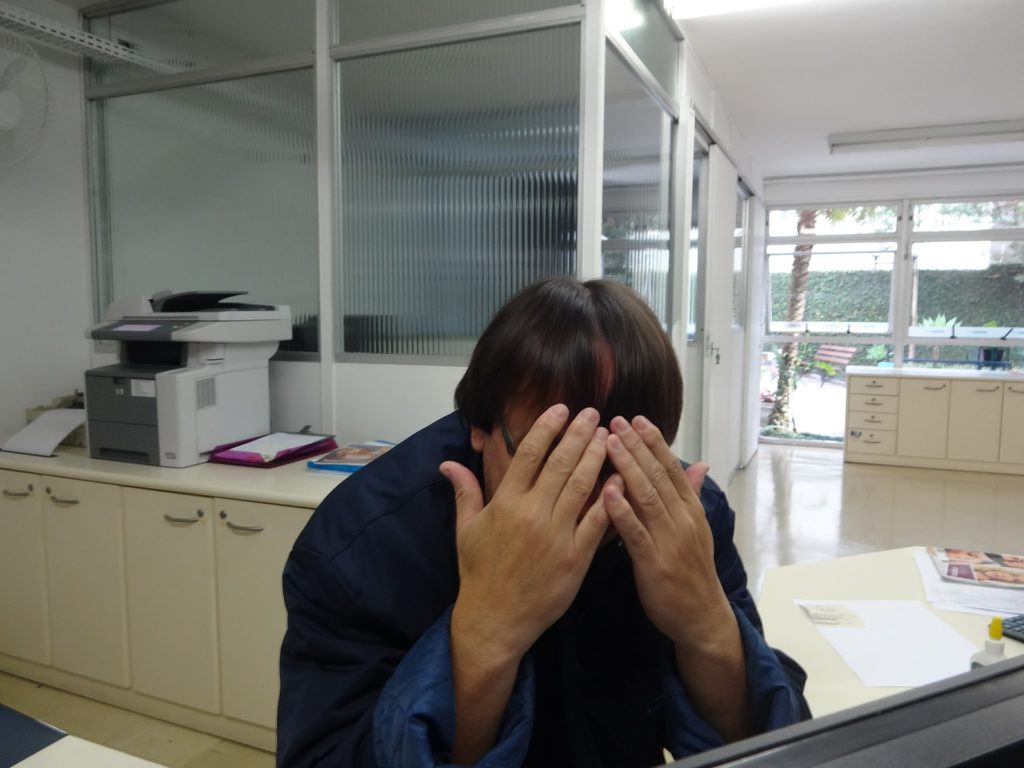 The United States has long been struggling with an opioid addiction wave of epidemic proportions. Now an opioid from the 1960’s has emerged as the new center of abuse and it is more powerful than heroin: Fentanyl.

Fentanyl is a super potent synthetic opioid. It is tremendously addictive and deadly, and it is highly profitable. Fentanyl is presenting law enforcement officials with uniquely frustrating challenges.

CDC’s latest round-up of fentanyl-related deaths is alarming, to say the least.

Fentanyl is a powerful synthetic opioid analgesic and a Schedule II prescription drug. In its prescription form, fentanyl is known as Actiq®, Duragesic®, and Sublimaze®. 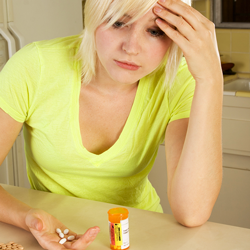 Fentanyl has been around since the 1960s. With such high levels of potency, Fentanyl was considered a miracle worker in relieving extreme pain in cancer patients. However, it is tremendously deadly too.

The influence exerted by Fentanyl on the brain is no different from that of other opioids. It surpasses the blood-brain barrier, similarly to other opioids, and binds with the brain’s μ-opioid receptors. This results in pain relief and euphoria.

“What makes it more or less euphoric than other opioids is how quickly it binds” explained Lewis Nelson, MD, medical toxicologist and emergency physician at NYU’s School of Medicine.

“If I give you morphine intravenously, it circulates in the blood, then it crosses the blood-brain barrier and binds the opioid receptors. But it takes a little while. Heroin crosses much more rapidly–so it’s really euphoric. And fentanyl is very rapid, and therefore very euphoric.”

Other than the euphoric high, Fentanyl also produces several other effects including nausea, vomiting, analgesia, sedation and respiratory depression among others.

Similarly to other opioids, it causes death via respiratory arrest, where the user’s breathing slows to a halt, instead of cardiac arrest. [3]

Illicit versions of the drug have flooded communities across America, and casual users are experiencing extreme highs as they abuse fentanyl since it is so powerful, the pills and powder that they use, makes it very easy to overdose.

Unfortunately, this is not a single incident because similar clusters of fentanyl-related overdoses and deaths are appearing across the United States.[1]

The Deadliness of Fentanyl

Illicit fentanyl is widely popular on the streets and much more potent than the other opioids. It takes a much smaller amount of the drug to have the same effect as oxycontin, oxycodone, even heroin.

The reason so many are dying is due to the dosage being relatively uncontrolled when it comes to getting fentanyl on the street. Even small doses can lead to overdoses.

Basically, street fentanyl is more dangerous in comparison to other opiates because of how little is needed to get the same high as other opioids. On the street, there is no control in the dosage, how it is distributed, or what is mixed into it.

Fentanyl is so potent that when law enforcement goes in to seize it, officers have to wear level A hazmat suits. This is the highest chemical protection level made, and they are similar to the suits healthcare workers use to avoid contamination of deadly viruses such as Ebola.

“Just micrograms can make a difference between life and death. It’s that serious,” said DEA Special Agent John Martin, based in San Francisco. “All you have to do is touch it because it can be absorbed through the skin and the eyes.”[1]

The Profitability and Popularity of Fentanyl

Where the profits are considered, commonly sold opioids such as heroin, hydrocodone, OxyContin, and Norco, don’t even fall in the same league as fentanyl.

It is so much easier and cheaper to produce than heroin, which is derived from poppy plants. With fentanyl, it’s just chemicals produced in clandestine laboratories. 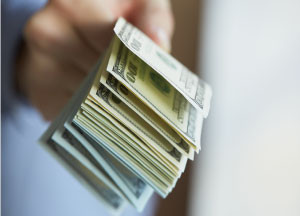 “You can make it as strong as you want, and in bulk and fast,” said Tim Reagan, a Cincinnati-based DEA agent. Combined with the fact that its high in potency, a little bit goes a long way, making it enormously profitable.

The DEA estimates that drug traffickers can buy a kilogram of fentanyl powder for $3,300 and sell it on the streets for more than 300 times that, generating nearly a million dollars.

This type of fentanyl is known to be mainly manufactured in China and smuggled in through Mexico.[4] Fentanyl is normally trafficked into the US through the cartels’ standard maze of routes through Mexico. However, there are ways to simply order it online, and have it arrive straight from China to the buyer’s doorstep.

“Everywhere from the Northeast corridor, down to New York, the Midwest and now we’re seeing it here out on the West Coast. Fentanyl is everywhere right now,” Martin said. “It’s feeding America’s addiction to opioids.”[1]

What Can be Done?

Curbing the epidemic fueled by the deadly Fentanyl requires a lot of people working together to transform the nature of use of opioids in this country. It will be a gradual process, and won’t happen overnight.

Since many are still oblivious to the existence of fentanyl, the first step needs to be to raise awareness of its presence and how deadly it is.