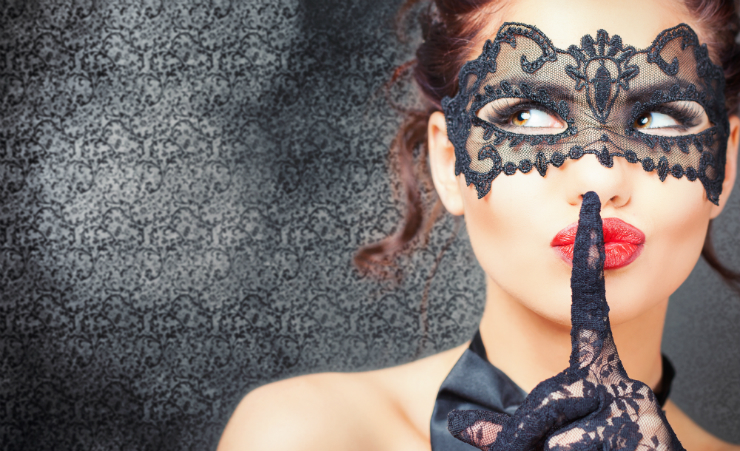 The stereotype about pornography addiction is that it is an issue only faced by men. Recent research, however, is beginning to show that women are just as susceptible to developing an unhealthy relationship with pornography as men are.

How Guilt Plays A Role 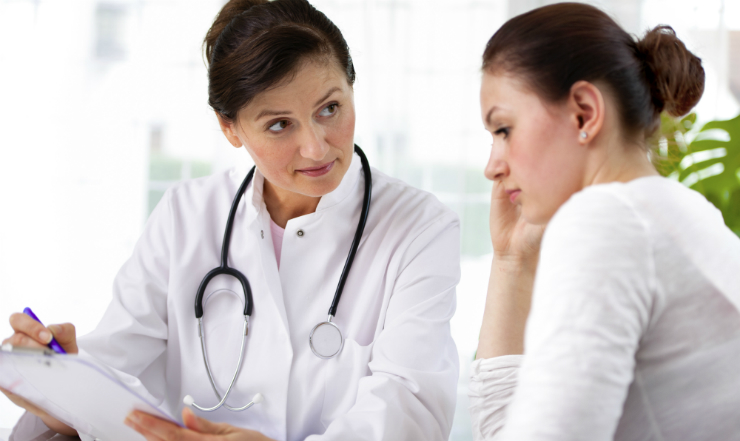