This entry was posted in Addiction, Recovery & Support on June 28, 2018 by Baxter Ekern. 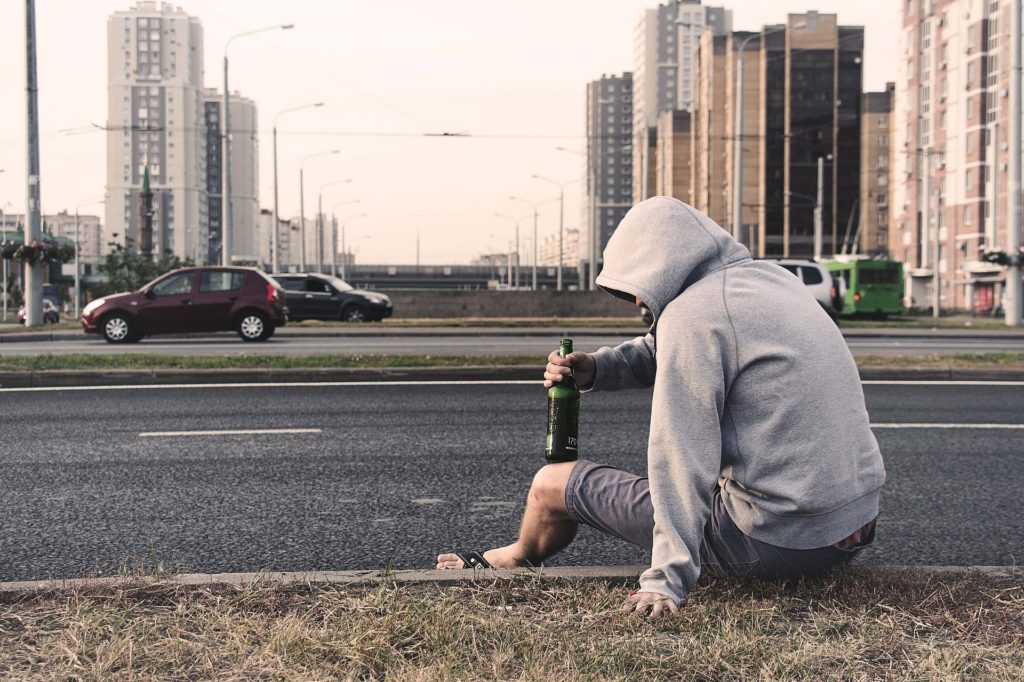 This is Charlie’s family system, and it shows the struggles that they are all facing because of Charlie’s battle with addiction.

For Charlie’s family, the addict begins to exhibit behaviors, and that is when the family system starts to change. When there are noticeable changes in the behaviors of one person, it elicits family reactions.

Charlie, who wants to quit drinking, struggles with it and is using alcohol as a means to manage his PTSD symptoms.

His dad, Henry, who is carrying his own baggage, reacts angrily. This impacts his mom and, therefore, she responds not only to Charlie’s alcoholism but her husband’s anger as well.

Charlie’s brother is belligerent and judgmental.

Charlie’s children are managing in their own way to cope.

Eventually, these reactions and behaviors turn into patterns.

Henry doesn’t just get angry once; he becomes perpetually angry. This holds true for all family members.

Eventually, these patterns turn into a family system, which is the adaptation of each of the members to the addict and his behaviors.

As everyone adapts to the addict, everyone adjusts to the reality that Charlie drinks too much, that he is addicted to this substance, and that he is going to stop anytime soon.

This is a family system created around addiction.

Everyone in the family has a role to play in this situation and, as such, recovery requires every person to be involved. 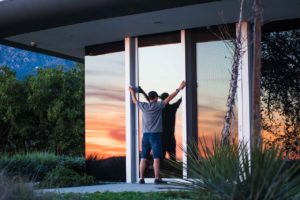 Let’s look at the process of recovery for not only the addict but the entire family system.

The first thing that needs to happen is for Charlie to decide, “I am so tired of this, I can’t do this on my own, I need help” and to go in for treatment.

Charlie’s situation was so profound that he decided he needed residential treatment and went into a program that dealt with not just his substance abuse but his struggles with post-traumatic stress. This would allow him to address both of these issues at the same time.

While he was in treatment, Charlie began to learn about how alcohol and addiction happens.

He gained an education about the impact of alcohol on his brain, about the genetic component that it involved, and about how he had reached a point where he realized he did not have control. Fortunately, he was able to let go of some of the guilt and shame about that.

He began to focus not on the regret of letting go of his alcoholism but on the desire to never allow his alcoholism to impact his family in the way that it did.

He begins to understand how he used alcohol to avoid the distress of his traumatic memories and learn new skills in addressing the PTSD issues without having to resort to alcohol in order to cope.

He develops new ways to cope. He develops distress tolerance tools. He develops a way to manage impulses when he has urges to drink because they began to come up about three weeks into his treatment.

He began to have dreams that he was using. He had intense cravings. He smelled something while he was in treatment and it triggered an intense urge to go out and get a drink.

He begins to develop and grow and gain insight into himself. 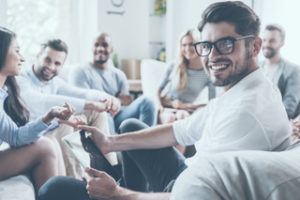 He begins to understand that there was absolutely some genetic predisposition toward addiction in that he has a grandfather was an alcoholic.

He begins to gain insight into the development of the disease for him and recognizing that he is trying to cope with some traumatic experiences he had while in active-duty in the military.

He implements all of this into his life and his motivation increases. He begins to see, “wow, what I did impacted the people around me in a pretty negative way. I don’t ever want that to happen again.

Over his time in treatment, Charlie goes into his early recovery phase.

He realized his life was unmanageable. He began to go to meetings, got a sponsor, and began going to church.