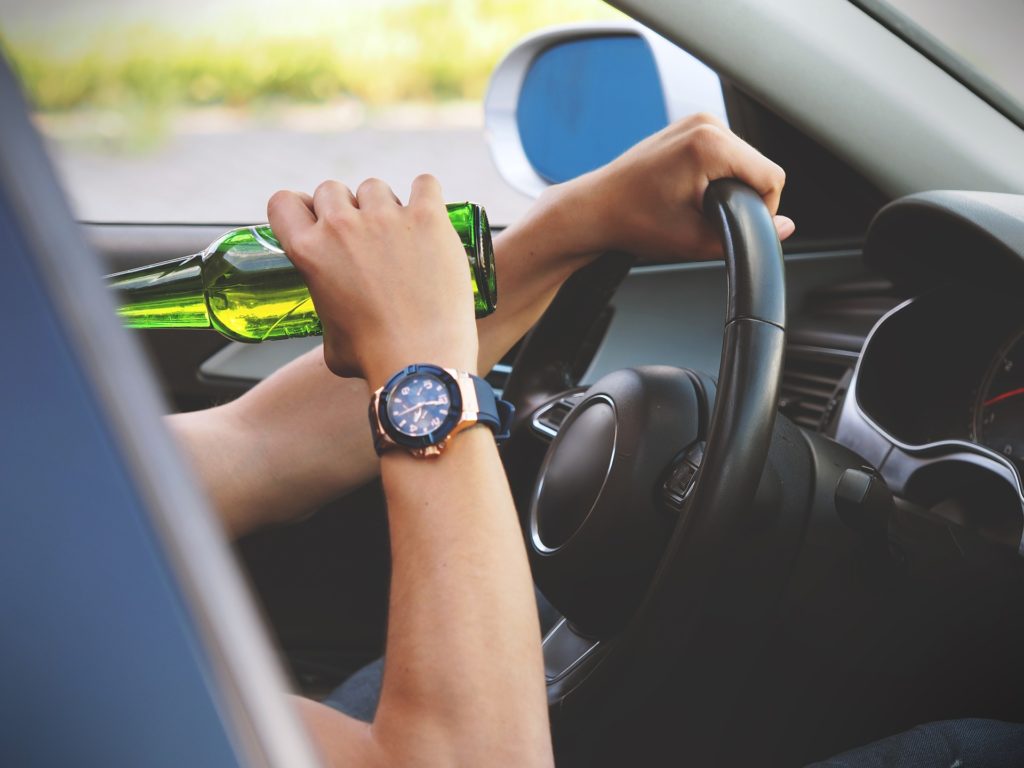 When it comes to alcohol consumption, it has been well-established that heavy drinking leads to adverse health consequences, including increased risk for dementia and degeneration of brain tissue. However, the connection between moderate alcohol consumption and brain health has been less understood.

The implications of this relationship could be concerning regarding public health issues that are influenced by alcohol use. A recent study by the University of Oxford and University College London examined the relationship between brain health and moderate drinking over a 30-year study period to determine if there is indeed any link between the two.

Alcohol Use as a Public Health Concern

The effects of moderate alcohol consumption have often demonstrated inconsistent findings, though alcohol use in general continues to be a global public health issue. The World Health Organization (WHO) has determined that “5.1 percent of the global burden of disease and injury is attributable to alcohol,” with the World Health Assembly persistent in their recommendations for countries to strengthen responses to public health concerns influenced by alcohol use [1].

This includes physical and mental health issues associated with drinking alcohol, as well as unintentional or intentional injuries, such as car accidents, violence, and suicide. These new research findings on moderate alcohol consumption may be influential in highlighting the potential damage created by alcohol use in general, even when an individual is not alcohol dependent.

Effects of Moderate Alcohol Consumption on the Brain

In this study, published in the British Medical Journal, researchers followed participants between 1985 and 2015, including 550 healthy men and women. Data collected throughout the study included information about alcohol consumption, as well as regular measures of mental health performance and brain health. 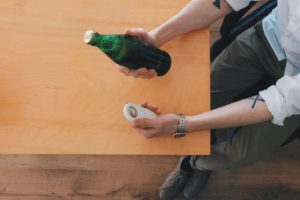 At the conclusion of the 30-year period, researchers found that, compared with abstinence, moderate alcohol intake was connected with an increased risk in cognitive decline and adverse brain outcomes [2]. More specifically, results from data demonstrated the vulnerability of the hippocampus, the region of the brain connected with memory and spatial orientation, with higher alcohol consumption associated with increased tissue degeneration in this area.

In addition, researchers did not identify any protective effects for small amounts of alcohol consumption, compared to abstinence. White matter in the brain, which is necessary for mental ability, was also shown to be deteriorated at increased rates among those with higher alcohol consumption.

Based on their research findings, authors of this study hypothesized that alcohol consumption may be a “modifiable risk factor for cognitive impairment, and primary prevention interventions targeted to later life could be too late [1].” Many individuals who casually drink can justify their behaviors based on the notion that their alcohol consumption is not “excessive.”

However, even the current U.S. guidelines on alcohol use allow for levels of consumption that have shown to be detrimental to brain health as “moderate” use. Chronicity of alcohol consumption, as well as behaviors around alcohol use, should always be examined to determine safety.

If you are concerned about yourself or a loved one’s use of alcohol, be sure to reach out to a specialist today to address these concerns.

Megan Wilson, BS, CADC has been working at Timberline Knolls since 2013.  She facilitates psycho-educational group therapy, completes substance use assessments, and takes on the leadership role of the Addictions Specialist team.

She also individually meets with residents to support a better understanding and application of 12-step recovery.

Published on July 7, 2017
Reviewed and Updated by Jacquelyn Ekern, MS, LPC on January 12, 2021
Published on AddictionHope.com