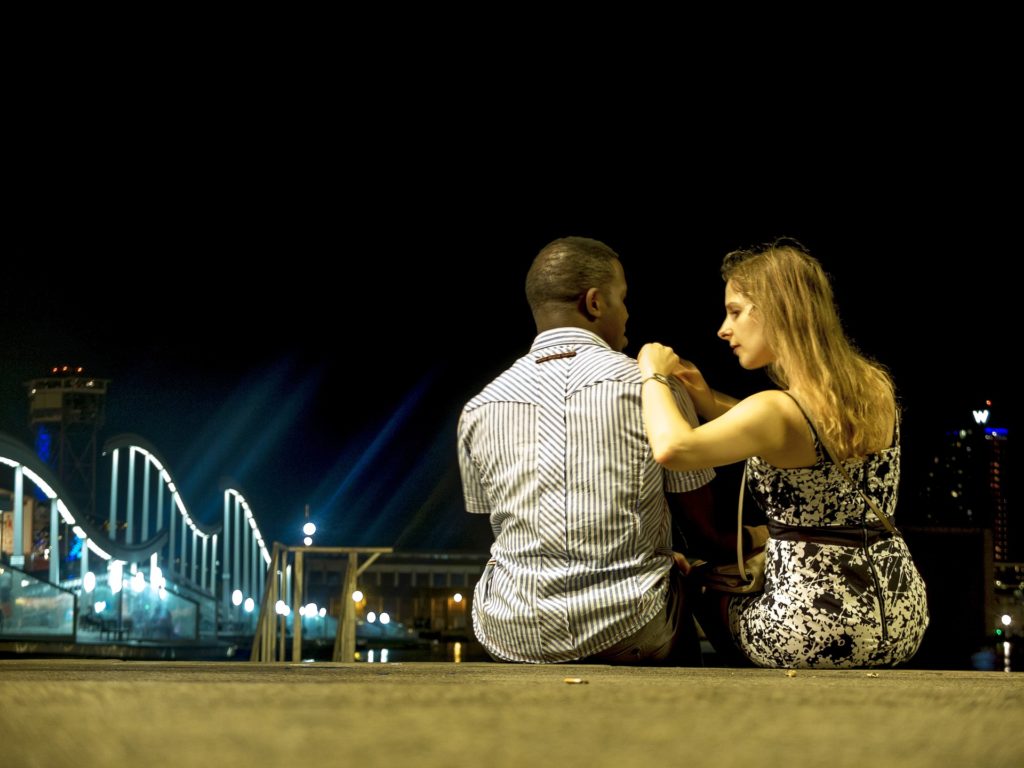 Almost 12 million Americans are battling a sex addiction, according to the American Association for Family and Marriage Therapy.

Sexual addiction, or sexual dependency, refers to a phenomenon where a person finds their sexual behaviors unmanageable, obsessed with sexual thoughts to a point where it dominates their daily life and interferes with relationships.

It’s Not About Sex

Sex addicts usually have a history of profound and chronic early-life trauma including neglect, emotional abuse, physical abuse and sexual abuse. Most often, this leads to self-medication through alcohol and/or drugs that initiates relatively early in life, usually during adolescence.

Even though this may bring momentary relief, these behaviors lead to eventual exacerbation of prior feelings of shame and emotional discomfort, creating an even bigger need for emotional self-medication, escapism and isolation.

Despite being in a committed relationship, sex addicts under emotional stress may repeatedly resort to sexual pursuit and behaviors, hence, jeopardizing their relationships.

According to Dr. David Greenfield, assistant clinical professor of psychiatry at the University of Connecticut, for sex addicts, sex increases the neurotransmitter Dopamine, and it’s that excess dopamine that the addict craves, rather than the physical act itself.

Since antidepressant medication and a few other psychotropic drugs have been deemed effective in the treatment of sex addiction in numerous cases, experts believe sex addiction may be linked to a biochemical abnormality or certain chemical fluctuations in the brain.

Below is an overview of a few celebrities who reportedly battled sex addiction and recovered.

David Duchovny, ironically renowned for his role as a sex-obsessed writer on the TV show ‘ Californication,’ admitted back in 2008 to being a sex addict while temporarily being separated from his wife on accounts of infidelity.

He voluntarily checked himself into a facility for the treatment of sex addiction. It is touted that he completed a 35-day program and reconciled with his wife.

It is believed that Duchovny was the first celebrity to own up to sex addiction.

The British comedian divulged details of his sex addiction in his biography “ My Booky Wook: A Memoir of Sex, Drugs and Stand-up.” He admitted to spending 30 days in a US sexual addiction treatment program in an attempt to curb his “carnal overindulgences.”

John Noel, Brand’s manager, had previously put him into rehab for drug treatment. He realized his sex addiction equally threatened to destroy his career and managed to convince Brand to agree to go to the KeyStone clinic, Philadelphia.

Brand elaborated in his autobiography saying, “”We all need something to help us unwind at the end of the day. You might have a glass of wine, or a joint, or a big delicious blob of heroin… And this is what sex provides for me.”

Former sex addict who once claimed to have had sexual relations with over a thousand women, now claims he is celibate. He was reported to have replaced sex with rock climbing.

Brand concluded: “It was to rescue me from these kinds of grisly scenarios that John Noel sent me to KeyStone. And I’m glad he did.”

James confessed in an ABC News interview that his treatment focused mainly on childhood physical and emotional abuse that he held his father responsible for.

The Sports Illustrated model also participated in “Sex Rehab with Dr. Drew” in 2009, after publicly acknowledging alcohol and opiate addiction on “Celebrity Rehab.”

During these appearances, she recounted hers and her mother’s histories with addiction and co-dependency, which began when Smith was a teenager, and how her experiences with date rape and prostitution played a part in those addictions. 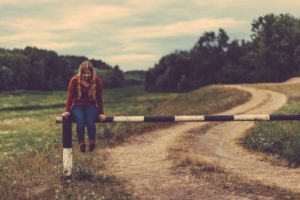 Sexual addiction treatment typically includes motivational communication, cognitive/behavioral therapies, task-oriented approaches and psychodynamic methodologies to eradicate or at least minimize the patterns of problematic sexual behavior and a dysfunctional lifestyle. Clinical intervention is dependent on prior detailed assessments of the patients.

Once a patient enters into treatment, behavior change is prioritized to prevent any more harm and consequences. Patients usually enlist help after they have been through harmful episodes of relationship losses, problems at work or school, health issues, financial trouble or public humiliation.