advertisement
This entry was posted in Mental Health on October 13, 2014 by Platinum. 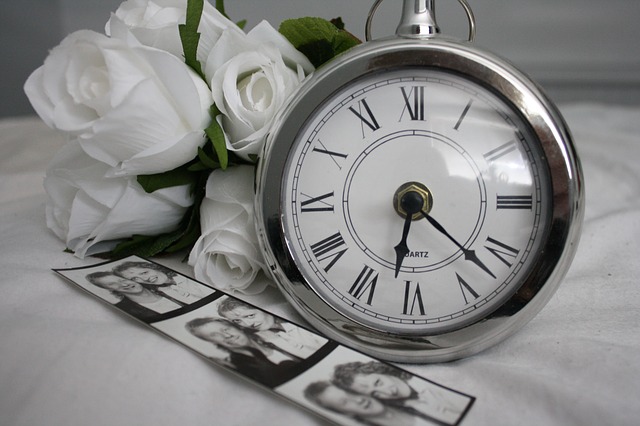 In 2008, actor David Duchovny separated from his wife for cheating on her. In 2009, PGA champ Tiger Woods went through a highly publicized sex scandal. In 2010, reality TV star Jesse James divorced his wife when it was revealed that he’d slept with other women [1].

What do these celebrities have in common? It’s not just that they’ve cheated. They’ve also entered rehabs for sex addiction.

Dozens of other celebrities have found themselves in similar circumstances. Caught up in a sex scandal, they go off to sex addiction rehabs. To many people, this is simply a convenient excuse. It’s easier to claim that you suffer from a disease than to own up to your bad behavior.

Sex Addiction Is a Serious Problem

Nevertheless, it’s clear that sex addiction is a real thing, and about 12 million people suffer from it [2]. Each of these people will attest to the fact that sex is not a luxury for them. It’s an obsession that cannot be relieved.

Researchers have been studying the brains of drug addicts for years. Now, some of that research is spilling over into the field of sex addiction. For drug addicts, there is a clear difference between enjoying a drug and being addicted to it. Drug addicts do not simply enjoy getting high. They need to get high.

How Sex Addiction Manifests Itself

Normal people can take sex or leave it, but sex addicts go to extraordinary lengths to satisfy their desire. According to Dr. Kathryn A. Cunningham, sex addiction can manifest itself in these 5 ways [4]:

This is not to say every celebrity who’s hired prostitutes or cheated on their spouse is a sex addict. There are probably celebrities who use sex addiction as an excuse. However, we can’t ignore the reality of sex addiction.

What are your thoughts on celebrities and sexual addiction?

The opinions and views of our guest bloggers are shared to provide a broad perspective of addiction. These are not necessarily the views of Addiction Hope, but an effort to offer discussion of various issues by different concerned individuals.