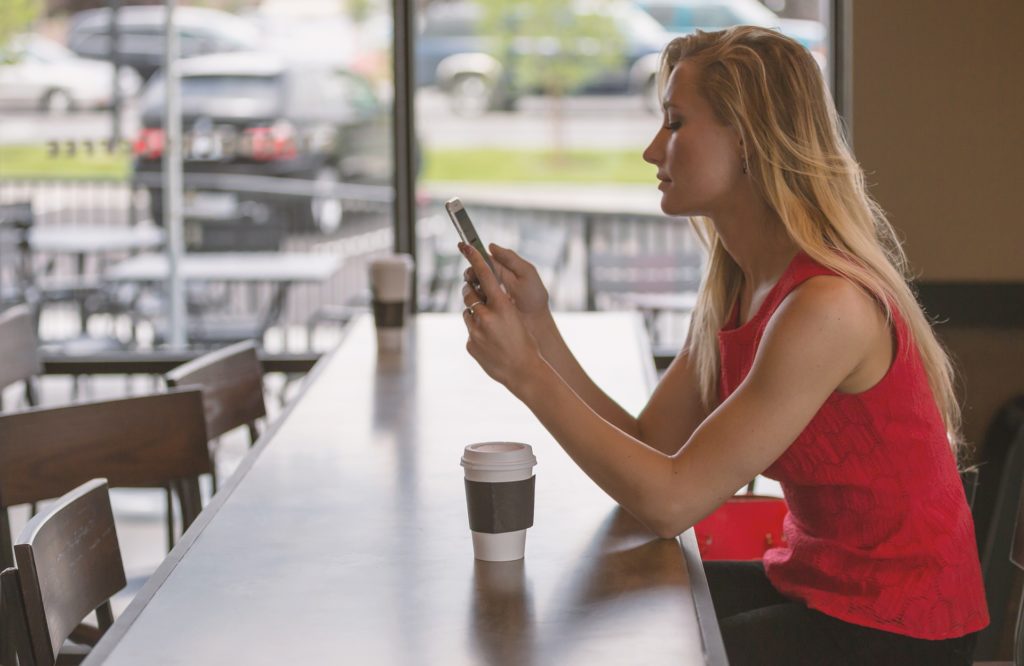 A global research and review conducted into a deeper understanding of the dimensions and function of the Oxytocin elicited a groundbreaking theory.

Also known as the “love hormone” or the “bonding drug,” Oxytocin is now believed to be closely-related to addictive behaviors such as alcohol and drug abuse.

Researchers claim that poor development of Oxytocin in our bodies during the period of early childhood can possibly lead to such addictive behaviors.

Oxytocin is also commonly termed as the hug hormone, bonding drug, cuddle chemical, moral molecule and the bliss hormone due to the vital role it executes in the enhancement of social interactions, maternal behavior, and companionship. It further plays a fundamental role in the emotion of love and female reproductive biological functions in reproduction.

Essentially a hormone, Oxytocin is produced in the brain, in particular, the hypothalamus. It is then transported to, and released, by the pituitary gland, which is situated at the base of the brain. 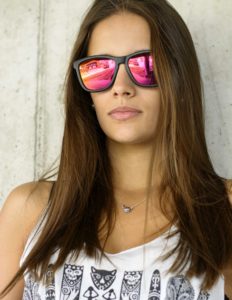 However, it’s important to note that oxytocin is not an exclusive element in the chemistry of love; it’s just one important component of an elaborate neurochemical system.

Speaking in terms of oxytocin’s chemical makeup, it is categorized as a nonapeptide (a peptide constituting of nine amino acids), but its biological classification falls under the category of a neuropeptide.

Hence, it serves important functions, both as a hormone and as a brain neurotransmitter.

This release of oxytocin through the pituitary gland facilitates two integral female reproductive functions: childbirth and breastfeeding. The secretion is triggered by the expansion of the cervix and vagina during labor.

Oxytocin released during labor escalates uterine motility, leading to contractions in the muscles of the uterus. It is a facilitator of childbirth and breastfeeding.

Furthermore, Oxytocin is also considered a potential solution for improving interpersonal and individual well-being, especially in individuals with psychiatric illnesses such as social phobia, autism, and postpartum depression. [1]

Dr. Femke Buisman-Pijlman from the University of Adelaide’s School of Medical Sciences delved deeper into the connection between oxytocin functioning and potential addiction issues in individuals.

Dr. Buisman-Pijlman, an expert in the fields of both addiction studies and family studies, believes that the limited or weak resilience of certain individuals regarding addictive behavioral tendencies may be associated with the inadequate development of their oxytocin systems and functioning.

“We know that newborn babies already have levels of oxytocin in their bodies, and this helps to create the all-important bond between a mother and her child. But our oxytocin systems aren’t fully developed when we’re born — they don’t finish developing until the age of three, which means our systems are potentially subject to a range of influences both external and internal,” explained Dr. Buisman-Pijlman.

She, in fact, believes that the development of oxytocin system is largely based on the individual’s experiences including genetics, gender, and the environment.

She claims that studies have depicted certain risk factors for drug addiction that already have an established presence at four years of age. Depending on how well the system works, Oxytocin can reduce the pleasure of drugs and feelings of anxiety.

Dr. Buisman-Pijlman’s theory essentially relies on the level of adversity experienced in early life, which has emerged as the key to impaired development of the oxytocin system.

Such adversities could occur in different forms such as that of a difficult birth, unstable bonding or abuse, deprivation, or extreme infections. These are just a few of related examples.

According to Dr. Buisman-Pijlman, it is a matter of great interest in how and why such discrepancies exist in the oxytocin levels of various individuals, and what can be done regarding the potential benefits for the masses’ health and general well-being. [2]

Oxytocin – A Potential Cure for Addiction

Experts believe that Oxytocin has the potential to treat drug addicts and prevent them from relapsing. 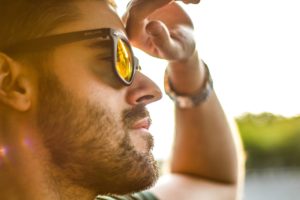 Researchers at St George’s, University of London, extensively reviewed published evidence on oxytocin in its entirety. Their results revealed the discovery of oxytocin system to be significantly influenced by opioid use and abstinence.

The review suggested that oxytocin systems have the potential to be an important focal point for developing new medications for the treatment of opioid addiction and prevention of relapse among addicts.

Dr Alexis Bailey, senior author of the review, said: “Given the benefits that social support programmes like Alcoholics Anonymous and Narcotics Anonymous have in keeping addicts abstinent, our findings in the review suggest the use of oxytocin, the pro-social hormone, could be an effective therapy for the prevention of relapse to drug use in drug-dependent individuals.”

Further stressing the need for this approach, Dr Bailey concluded, “Since the evidence is so clear, the need for clinical studies looking into this is obvious.”[3]