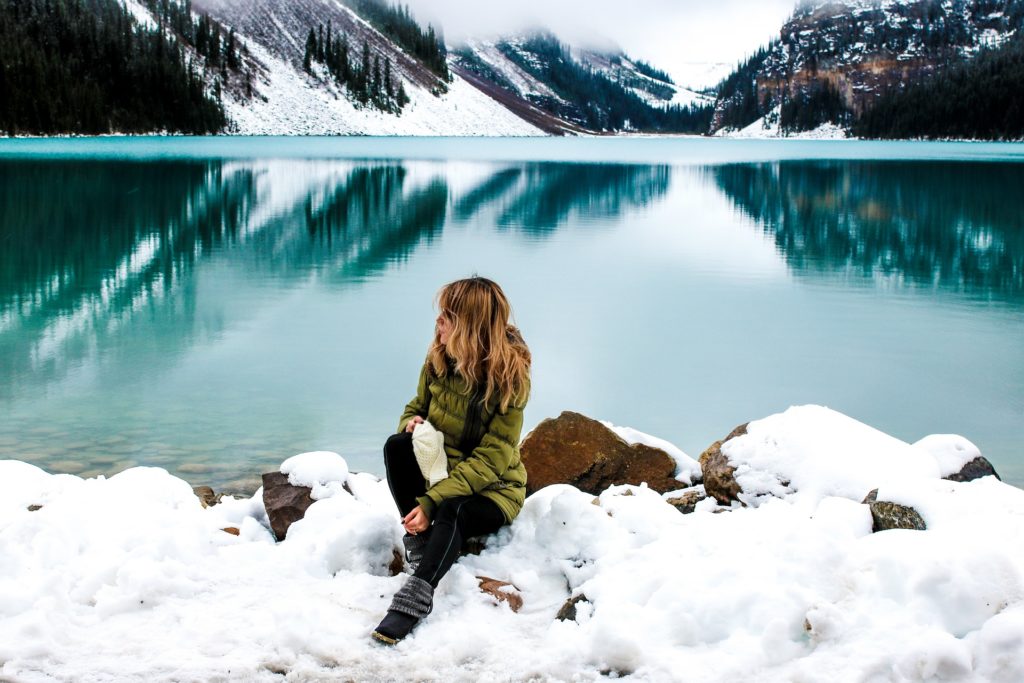 In recent years, there has been a significant connection between addictions and eating disorders. This dual diagnosis is becoming more apparent, especially in women.

Studies have shown that up 35% of individuals with eating disorders also have an alcohol or substance abuse comorbid disorder, compared with 3% of the general population [1]. Both groups share many risk and personality factors.

Those who struggle with eating disorders are at a higher risk to also have substance abuse issues compared to those in the general population. For some, the lure of addictive substances is for weight loss in the beginning.

Appetite suppression and chemical changes in the reward center of the brain encourage with continued use of substances such as alcohol, nicotine, amphetamines, and cocaine, are used. For some, addiction issues may be present prior to the onset of the eating disorder.

There are many shared characteristics for eating disorders coupled with addictions. Often early childhood trauma or abuse has shown a causal link [1].

Often the use of both offer maladaptive coping skills to rely on eating disorder and addiction symptomatology to ease the struggle one feels internally, to protect oneself from danger or memories of trauma, and to numb from current issues due to the dual diagnosis.

Often triggers for both occur when high levels of stress or change happen. As noted above, both eating disorders and addictions activate the reward and pleasure area of the brain, and there is commonly shared environmental and trauma characteristics.

Many times, individuals struggle with impulse control, high- risk behavior, low self-esteem, and depression. Individuals who engage in both disorders often socially isolated and have multiple diagnoses and suicidal ideation.

Both disorders also require intensive therapy and treatment concurrently to treat both diseases.

In further studies, those with bulimia nervosa and addictions have higher rates of this dual diagnosis than those with other eating disorders and substance use [2]. In a study of over 3000 women, 31% of these with bulimia also had a history of alcohol abuse.

Those who were diagnosed with bulimia were two times as more likely to have alcohol abuse/dependence issues than those who had anorexia or binge eating disorder. 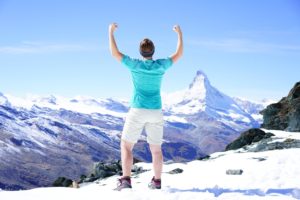 They were also three times more likely to have a dual polysubstance abuse and eating disorder diagnosis than the other two groups [2].

Most individuals who are diagnosed with bulimia also tend to use different addictive substances to self-medicate or manage symptoms.

Many times the substances are used for weight loss or weight management, but when the person wants to stop usage, they are unable to do so.

Certain EDs at a Higher Rate for Addictions

One potential reason for those with bulimia to have a higher rate of substance abuse is the fact that they may also have underlying impulse control issues. Other addictive behaviors such as gambling, shoplifting, and promiscuity may also be present.

Typically eating disorders are common in those who abuse substances. Approximately 20% of men and women self-report binge eating and substance abuse concerns and 12% report a form of inappropriate weight-control behaviors [3].

Often adolescence is a significant time for substance abuse and prevalence of eating disorders. In a study of college women, considerable dieting behaviors were associated with increased rates of alcohol, nicotine, and drug use [3].

In youth in middle school, among 6th graders, dieting behaviors predicted future alcohol use possibly connecting the theory that food deprivation can increase alcohol and other substance use later in teen years or early adulthood.

Chemicals and its Effects

Within the chemical workings of the brain and addiction, the endogenous opioid peptide has been shown to influence both alcohol, substances, and food consumption. This has been connected to impulse and control in these areas. 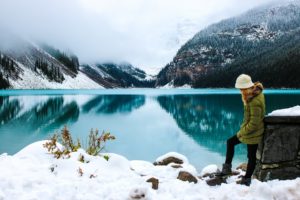 Nicotine use is significantly high among those with an eating disorder. Up to 75% of those with bulimia, and 60% of those with anorexia use nicotine, amphetamines, cannabis, and cocaine as a way to manage or control symptoms [4].

Emetics are also frequent, and up to 9% of those with a dual diagnosis of bulimia abuse them.

The overuse of artificial sweeteners, such as soda, is also abused in those with eating disorders. It typically is used to trick the body and mind into feeling fuller, and weight control methods.

Often sugar packets are also used on low-calorie foods for further weight control practices, becoming addictive. In studies on animals of food deprivation/starvation and substance abuse, the craving and use of substances are significantly higher [4].

Addiction and eating disorders are a common dual diagnosis that is often seen in treatment facilities. Many times, individuals develop both disorders together as a way to self-manage symptoms of underlying psychological issues.

Working with a treatment team and exploring dual diagnosis programs for treatment is recommended for the best success rates.

Recovery is possible through work in both outpatient and inpatient settings. Depending on the severity of the eating disorder and addiction, it may be wise to look into a higher level of care first to address detoxification and weight restoration.

Many times through multiple treatment options that are used simultaneously is the best practice for gaining recovery.