This entry was posted in Addiction, Recovery & Support on December 14, 2015 by Baxter Ekern. 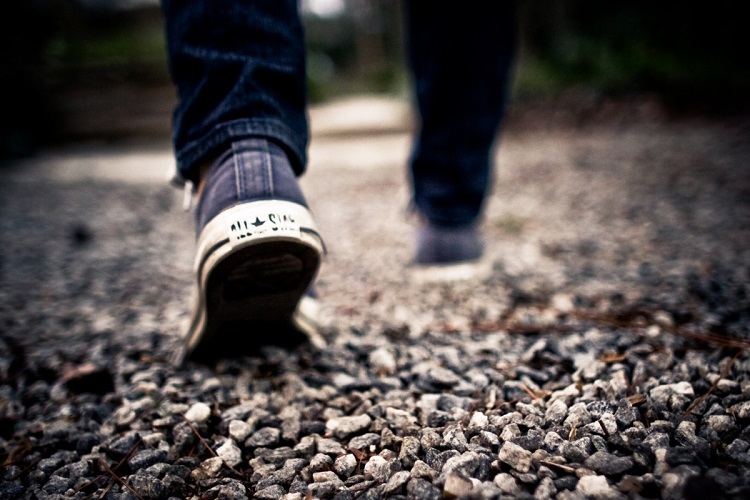 The words “addiction” and “selfishness” are often used in close proximity to each other. In one sense, this reflects a continuing failure by many people to understand the true nature of addiction. In another sense, it can be the key to successful recovery.

Allow me to elaborate. 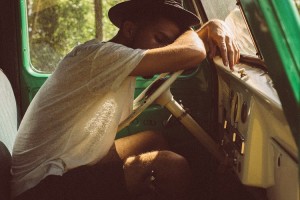 It is an unfortunate reality that many people refuse to abandon the outmoded belief that chemical dependency is nothing more than the result of poor character, a lack of self-discipline, and/or an overwhelming tendency toward selfishness.

When someone famous dies of a drug overdose, it is almost automatic that within days someone will write a column or post about how selfish this person was for daring to wallow in substance abuse.

It would be nice to be able to end this post right here. Addiction is not caused by selfishness. Selfishness does not lead to addiction. Case, as they say, closed.

But if you’ve ever spent any time around people, you know that they have a tendency to say and do some very selfish things. In some cases, that selfishness involves abusing alcohol or other drugs. 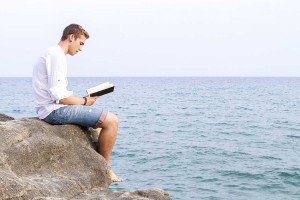 Addiction is a disease, but substance abuse is a selfish act. This is a very important distinction to make.

Whether it takes the form of having a few too many beers, sneaking an extra pain pill, or shooting up with heroin, no one engages in substance abuse as a way to make someone else’s life better. We do it for ourselves.

The topic of selfishness is addressed in Chapter 5 of the Big Book of Alcoholics Anonymous:

The alcoholic is an extreme example of self-will run riot, though he usually doesn’t think so. Above everything, we alcoholics must be rid of this selfishness. We must, or it kills us! God makes that possible. And there often seems no way of entirely getting rid of self without His aid. Many of us had moral and philosophical convictions galore, but we could not live up to them even though we would have liked to. Neither could we reduce our self-centeredness much by wishing or trying on our own power. We had to have God’s help. [4]

By the time a person begins to walk the path of recovery, he or she is already well aware of the destructiveness of selfishness. But successful recovery often demands what we might call “productive selfishness.”

Declining an invitation to a holiday party where alcohol will be flowing freely, and where one’s sobriety may be threatened, is an act of productive selfishness.

Recovery involves recognizing the human tendency toward selfishness, taking responsibility for the consequences that result from selfish behavior, and relinquishing control over oneself. It also involves realizing that selfishness can be a lot like fire: When controlled, it can make life better. When uncontrolled, it can destroy everything in its path.

About the author: “Addiction and the Battle against Selfishness” was written by Southcoast Behavioral Health clinical content team member Hugh C. McBride. Hugh has several years of experience researching and writing on a wide range of topics related to behavioral healthcare. He has a Bachelor of Arts degree from Grove City College.

Published on December 14, 2015
Reviewed and Updated by Jacquelyn Ekern, MS, LPC on January 7, 2021
Published on AddictionHope.com