This entry was posted in Sex Addiction and tagged Addiction, Managing Symptoms, Signs and Symptoms on June 2, 2016 by Team Addiction Hope. 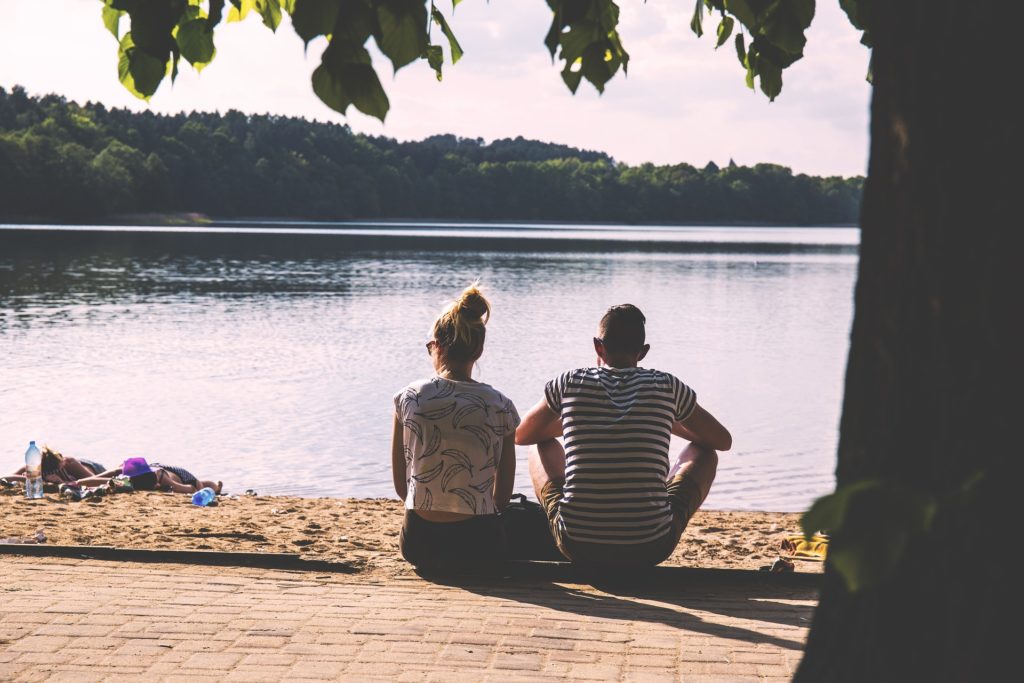 Sex addiction is characterized by constant and compulsive sexual thoughts and actions that negatively impact a person’s life. Sex addicts struggle to form genuine connections with their sexual partners, and may be incapable of achieving emotional intimacy. Although sex addiction is still a taboo subject, it is a very real issue faced by millions of people worldwide.

Below, we’ll discuss four little-known facts about sex addiction that everyone should know.

1. Sex Addicts May Suffer From Other Psychological Disorders

Sex addiction is common among people with preexisting psychological disorders, especially bipolar disorder and borderline personality disorder. People who suffer from bipolar disorder will often engage in compulsive sexual behavior during periods of bipolar mania. During these manic episodes, they tend to make poor decisions, and when poor decision-making is coupled with the increased sexual arousal inherent in bipolar mania, a common result is compulsive sexual activity.

People with borderline personality disorder (BPD) constantly battle feelings of emotional emptiness, and they often turn to sex to fill the void. One theory about why sex addiction is common among people with BPD is that they feel insecure about the stability of their romantic relationships, and work to sabotage them before being abandoned by their partners. When it comes to sex addition, people with BPD may not feel the same level of guilt after having an affair as those without BPD.

2. Sex Addicts Are More Likely To Have Experienced Sexual Abuse

Childhood trauma such as sexual abuse can cause unhealthy sexual development, which can negatively affect the physical and psychological processes needed for healthy sexual behavior later in life. Victims of sexual abuse may develop sex addiction in an attempt to self-medicate the pain they feel about their past trauma. 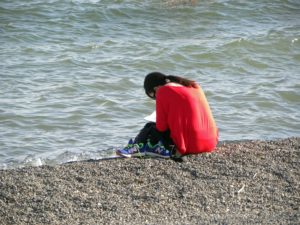 It might not appear logical that sexual abuse can lead to a sex addiction, but experts have noted that trauma survivors will often try to “recreate” the experiences that traumatized them. For example, someone who was sexually abused by an authority figure might later try to put themselves in a position of power within a sexual context. By recreating the power dynamic of their abuse, they can regain a sense of control over their sexuality, although rarely in a healthy way.

3. Sex Addicts May Be Intellectually Delayed

People with delayed intellectual development may lack the ability to recognize and express feelings, control impulses and create meaningful relationships with others. Because the demands of life appear so challenging to them, they often seek comfort through fleeting pleasurable experiences, which can lead to a pattern of compulsive sexual behavior.

4. Sex Addicts Are More Likely To Have Substance Abuse Issues

There is a strong link between sex addiction and issues with substance abuse. In fact, it is estimated that roughly 50 percent of people who suffer from a sex addiction also meet the criteria for drug addiction or alcoholism.

Understanding sex addiction and its causes is an important step of the healing process. If you believe that you or someone you care about may have sexual addiction, start looking for dedicated professionals in your area who can help a recovery take place.

Published on June 2, 2016
Reviewed and Updated by Jacquelyn Ekern, MS, LPC on June 9, 2021
Published on AddictionHope.com