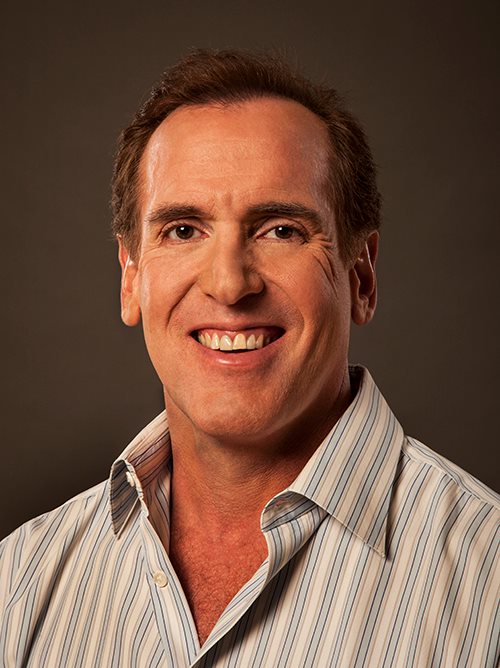 Brian speaks regularly about his recovery, childhood bullying, fat shaming and breaking the mail eating disorder stigma. He has spoken at prestigious locations such as University of North Carolina Center for Eating Disorder Excellence. He has keynoted prestigious events such as the Entertainment Industries Council 3rd Annual Media and Mental Health Awards. Brian has appeared on national talk shows such as the Katie Couric show discussing the above issues. Brian also writes extensively on these subjects. His columns have appeared on CNN.com, Foxnews.com, The Huffington Post and in online and print newspapers around the world.

Based in Dallas, Texas, Cuban is also the segment host for “Brian Cuban’s Legal Briefs” on EyeOpenerTV, and founder of his blog, The Cuban Revolution. Additionally, Cuban is a lawyer and activist specializing in 1st Amendment issues and hate speech and has lectured on the topic in major media outlets and conferences around the world. For more information, visit www.briancuban.com 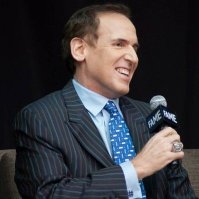 It was a beautiful fall morning as an incoming freshman at Penn State University; that day, my thought process, health and chances of my very survival would take a turn for the worse.

As I stared out the window of my dorm at other students beginning their journey into the future, I made eye contact with a pretty browned hair girl talking to friends in the parking lot facing my dorm window. 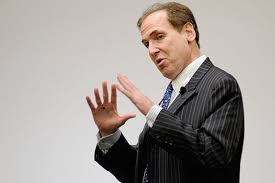 What are the unique struggles that males face with body image?

Males face a unique struggle because society has evolved to tell us that to have body image issues is a sign of weakness. We, therefore, keep it to ourselves and are much less likely to seek treatment than females. I have had male tell me they are afraid their wives will leave them, they will lose their jobs, and that their sexuality will be questioned if they reveal their eating disorder.

Tales of the Bar, Booze, Blow, and Redemption 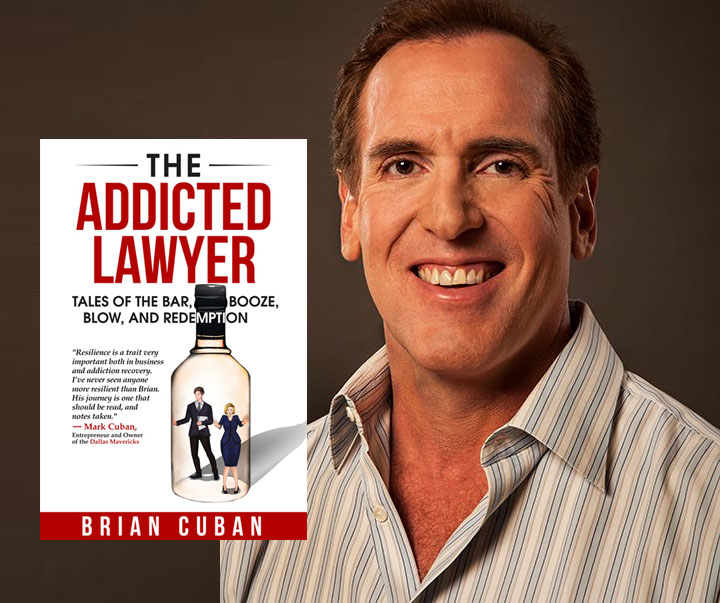 Brian Cuban was living a lie. With a famous last name and a successful career as a lawyer, Brian was able to hide his clinical depression and alcohol and cocaine addictions—for a while.

Today, as an inspirational speaker in long-term recovery, Brian looks back on his journey with honesty, compassion, and even humor as he reflects both on what he has learned about himself and his career choice and how the legal profession enables addiction. His demons, which date to his childhood, controlled him through failed marriages and stays in a psychiatric facility until they brought him to the brink of suicide. That was his wake-up call. This is his story.